The authorities are reporting numerous Russian rocket attacks in several regions of Ukraine. 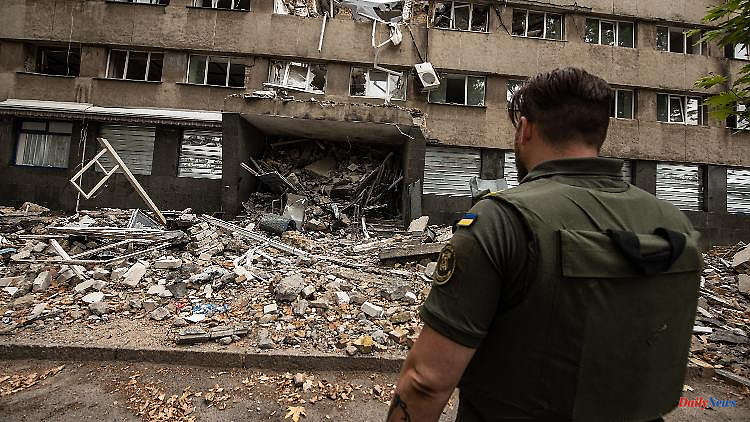 The authorities are reporting numerous Russian rocket attacks in several regions of Ukraine. In the city of Torezk, rescue workers discovered five bodies under the rubble of a residential building, and another person succumbed to his injuries in hospital shortly afterwards.

According to the authorities, six people were killed in a Russian attack on a residential building in the eastern Ukrainian region of Donbass. Five bodies were discovered under the rubble of the bombed house in the city of Toretsk, rescue workers said on Facebook. Three people were saved alive, but one of them later succumbed to his injuries in hospital.

Torezk is around 50 kilometers south of the city of Kramatorsk, which is one of the last Ukrainian bastions in the industrial region in eastern Ukraine. Russian rocket attacks were also reported from other regions.

The city of Mykolaiv in southern Ukraine was "massively shelled with rockets" on Monday night, Governor Vitali Kim said. According to the Ukrainian general staff, there were at least ten explosions. In the northeastern region of Kharkiv, two people were killed in Russian attacks within 24 hours, according to the regional government.

According to the Presidential Office, the city of Nikopol in the Dnipropetrovsk region was fired upon by Russian troops on Monday night. According to current knowledge, one person was injured. Up to ten private buildings were reportedly destroyed. A hospital, two factories and the port were damaged. 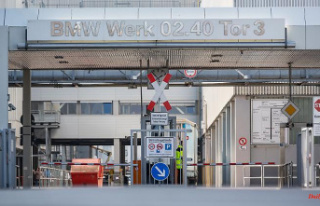