In July 2014, the MH17 passenger plane en route from Amsterdam to Kuala Lumpur was hit by a missile over eastern Ukraine. 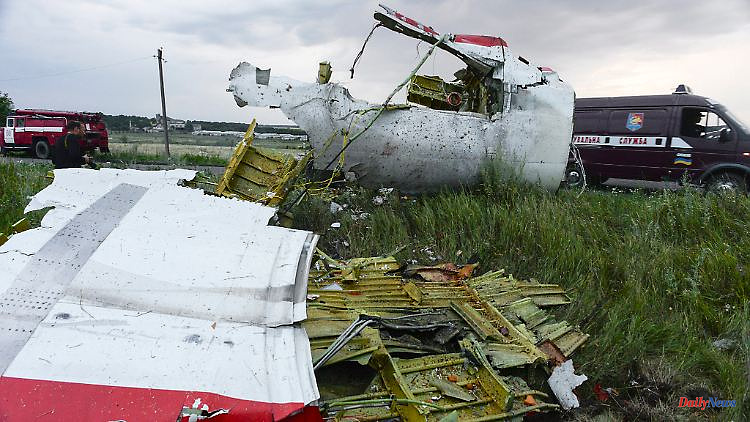 In July 2014, the MH17 passenger plane en route from Amsterdam to Kuala Lumpur was hit by a missile over eastern Ukraine. Almost 300 people die in the crash, including many Dutch people. Now a court has found three pro-Russian separatists guilty.

A Dutch criminal court has sentenced three former high-ranking pro-Russian separatists to life imprisonment for shooting down passenger flight MH17 over eastern Ukraine in 2014, leaving 298 dead. A fourth defendant was acquitted. The court announced the verdict in the absence of the accused. Only the now acquitted had been represented by lawyers.

It is considered unlikely that those convicted will serve their sentences. You should be in Russia. According to experts, the country will not extradite them. Moscow does not recognize the court and denies any responsibility for the shooting down.

The five judges found it proven that the two convicted Russians, Igor Girkin and Sergey Dubinsky, and the Ukrainian, Leonid Charchenko, were responsible for using the Buk anti-aircraft missile that shot down the Boeing. According to the verdict, the gun was delivered to Ukraine from the Russian military base in Kursk and brought back across the border after it was shot down.

The Malaysia Airlines Boeing 777 was shot down on July 17, 2014 while en route from Amsterdam to Kuala Lumpur. All people on board were killed. Most of the victims came from the Netherlands, which is why the trial took place there. Several hundred relatives were in court when the verdict was pronounced. The process took two years and eight months. 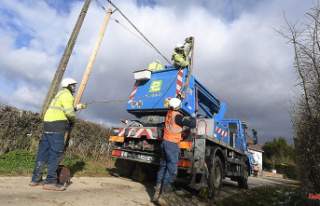