Between the 17th and 19th centuries, the Netherlands played a major role in the international slave trade. 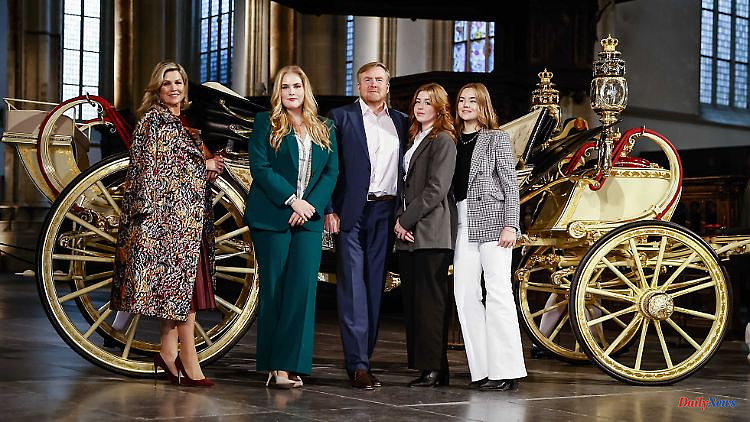 Between the 17th and 19th centuries, the Netherlands played a major role in the international slave trade. But how deeply was the royal family involved? A group of historians should now provide answers.

In the Netherlands, King Willem-Alexander has commissioned an independent inquiry into the role of the royal family in the country's colonial past. The Dutch government information service said three historians and a human rights expert would carry out the three-year investigation. The investigation should cover the period from the late 16th century to the "post-colonial present".

The Netherlands played an important role in the global slave trade from the 17th century until the abolition of slavery in the late 19th century. According to state information, the Dutch West India Company maintained ships on which an estimated 600,000 people were carried off into slavery over the centuries. The enslaved people were forcibly forced to work in inhumane conditions on plantations in the Dutch overseas colonies in the Caribbean and South America.

With the 150th anniversary of the abolition of slavery next year, interest groups are increasingly demanding reparations for the descendants of enslaved people. The government has announced it will apologize this month for its role in slavery. She wants to set up a fund with a volume of around 200 million euros to raise awareness of the role of the colonial power in slavery.

Last year government advisers recommended recognizing the slave trade of the 17th-19th centuries as a crime against humanity. Dutch bank ABN Amro apologized in April for the involvement of its legal predecessors in the slave trade, plantation slavery and trade in products derived from slavery. 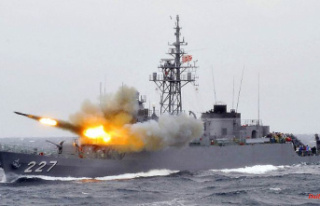