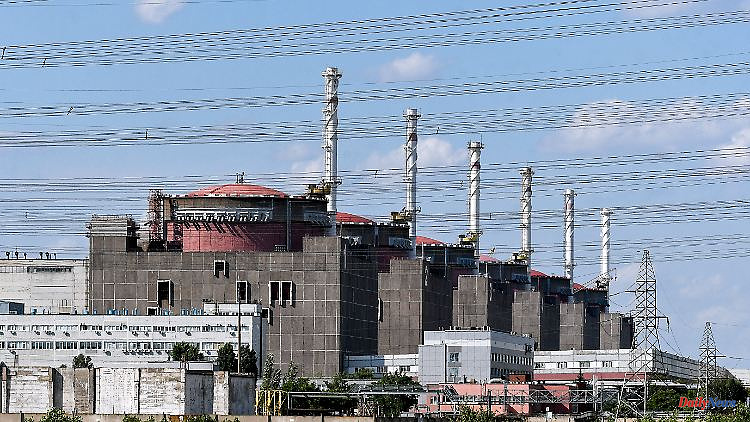 Kremlin chief Putin not only annexed four Ukrainian regions in violation of international law - now Russia is also annexing the Zaporizhia nuclear power plant. The Russian state-owned company Rossatom is taking over the plant, and a new director is said to be on site. It will probably not be a flying change anyway.

Accordingly, the Russian state-owned company Rossatom takes over the nuclear power plant. On October 3, the company founded a new joint stock company called "JointStock Company Zaporozhye NPP Operating Organization (ZNPP OO JSC)" with an initial capital of two billion rubles and is the main shareholder there, as the editorial network Germany (RND) reports. The public limited company is to act as the new operating company for the nuclear power plant. The nuclear energy engineer Sebastian Stransky from the Society for Plant and Reactor Safety told the RND that with this step Moscow must also take over the supervision of the nuclear power plant. "Such a process is a remarkable incident - and does not comply with international law."

The decree also states that Oleg Romanenko will be the new general director of the Zaporizhia NPP. Romanenko previously worked as chief engineer at the Russian nuclear power plant in Balakovo. "We heard that the new operations manager should already be on site," Stransky continued. According to the expert, however, the operating staff cannot be replaced so easily. "It's technically impossible," he said. Special training and approval is required for the operation.

The shelling has sparked international concerns of a nuclear catastrophe. Russia recently annexed four Ukrainian regions, including the Zaporizhia region, where the nuclear power plant is located, in a procedure that violates international law. Despite threats from Russia, Ukraine has declared that it will continue to fight for the liberation of all its regions.

Meanwhile, the head of the International Atomic Energy Agency (IAEA), Rafael Grossi, said on Twitter that he was on his way to the Ukrainian capital Kyiv and "on his way to important meetings. The need for a protective zone around the power plant is more urgent than ever". The IAEA had already announced on Tuesday that Grossi would travel to Kyiv and then to Moscow this week to continue consultations on setting up a safety zone around the nuclear power plant.

The head of the nuclear power plant, Ihor Murashov, was arrested by Russian troops on Friday. According to the IAEA, which is on site with several experts, he is now back with his family. 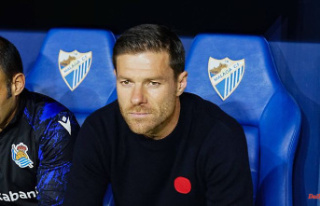