Scholz is currently on the international stage. 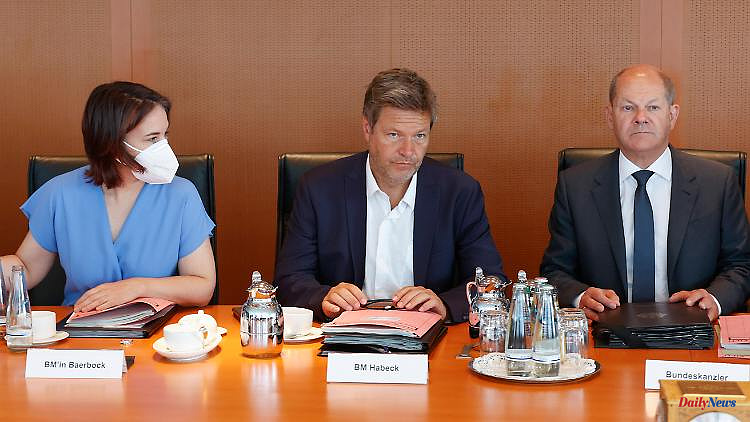 Scholz is currently on the international stage. At home, on the other hand: a permanent low. The Chancellor's Party is only in 3rd place - this is becoming more and more evident in the trend barometer. In questions of competence, the SPD does not even come close to the Greens.

The survey low for the Chancellor's party solidifies. For two months, the SPD has not managed to overtake its actual junior government partner, the Greens, in the RTL and ntv trend barometer. If the Bundestag were re-elected now, she would only get 20 percent of the votes, as in the previous week. The results of the Union and the Greens are still significantly higher. The other parties in the Bundestag are also stabilizing in their values.

When it comes to the question of Chancellor preference, incumbent Olaf Scholz is slowly working his way up, since the beginning of June it has been steadily rising to 43 percent approval this week. However, the good value of 48 percent after Scholz's "Zeitenwende" speech at the end of February is still a long way off. CDU leader Friedrich Merz, on the other hand, only had to accept setbacks in the same period. From 20 percent support at the beginning of June, it has now fallen to 17 percent.

The party leader is also weakening in his own ranks: Only 47 percent of the Union supporters surveyed would vote for a chancellor candidate Friedrich Merz in a direct election. In contrast, Scholz could count on 84 percent of the votes from party supporters of the SPD. 40 percent of all those eligible to vote would not want to choose either the current Chancellor or Merz.

At 23 percent, more voters currently trust the Greens with political competence than the SPD (11 percent) and the Union parties (9 percent) combined. The Social Democrats and CDU/CSU are sticking to the result of the previous week, while the Greens gain another 2 percentage points. Two percent believe the FDP and the other parties four percent to be "best at dealing with the problems in Germany". 51 percent of all eligible voters believe that no party can solve the problems in Germany.

The data was collected by the market and opinion research institute Forsa on behalf of RTL Germany from June 28 to July 4, 2022. Database: 2502 respondents. Statistical error tolerance: /- 2.5 percentage points. 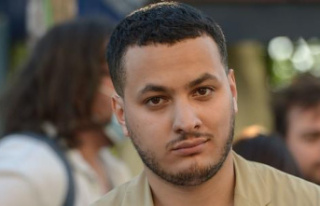