The chancellor's party continues to lose favor with voters. 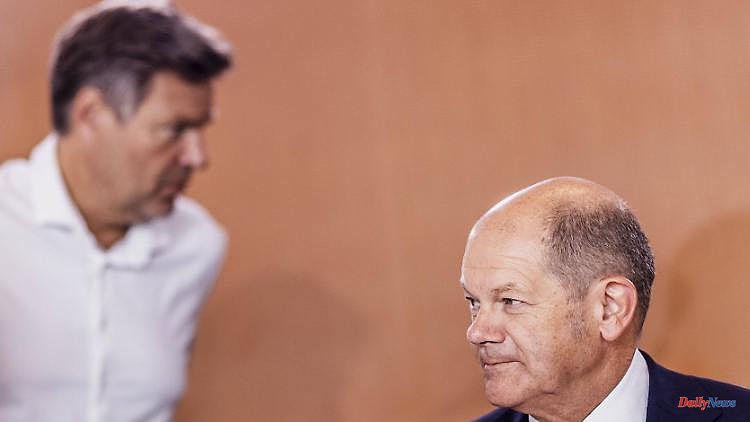 The chancellor's party continues to lose favor with voters. Again, the SPD loses approval and is only a spectator from afar in the fight for the top position. The Union and the Greens continue to be in a neck-and-neck race.

Since the morning, the traffic light coalition partners have been negotiating the security strategy for Germany and other urgent issues in the palace setting, but at the same time Chancellor Olaf Scholz has to take the next defeat: The trend barometer from ntv and RTL is for the SPD, which has already been struggling with poor poll numbers for weeks another point down. The botched gas levy from the green-led Ministry of Economic Affairs has not yet made an impact in the polls, the Greens are just behind the Union, which has been at the top of the ranking from the opposition since February.

Robert Habeck, who as Economics Minister is currently being attacked primarily by his own coalition partners for the errors in the gas levy, can even make up two points in the competition for Chancellor preference. If they could elect the Federal Chancellor directly and had the choice between Habeck, Scholz and Friedrich Merz, 27 percent of all eligible voters would currently choose Habeck, 20 percent for Scholz and 16 percent for Merz. 37 percent could not be enthusiastic about any of the three. Almost a quarter of SPD supporters would rather have Habeck as chancellor than the current SPD man, Scholz.

When assessing the political competence of the parties, the values ​​for the SPD and the Union remain unchanged at 8 and 9 percent, respectively, below the 10 percent mark. The competence value of the Greens falls by two percentage points from 21 to 19 percent. 2 percent trust the FDP and 6 percent the other parties with political competence. 56 percent of all eligible voters (3 percentage points more than in the previous week) believe that no party is able to deal with the problems in Germany.

For the first time since the beginning of the summer, the number of optimists in economic expectations is back in the double digits. 10 percent of all German citizens assume that the economic situation in Germany will improve in the coming years. Significantly more - 76 percent - expect the economic situation to deteriorate, 12 percent expect no change.

The data was collected by the market and opinion research institute Forsa on behalf of RTL Germany from August 23 to 29, 2022. Database: 2503 respondents. Statistical error tolerance: /- 2.5 percentage points.

1 Value of $1.1 billion: Report: US wants to supply... 2 Energy and Food: Inflation rate approaches eight percent... 3 "Doesn't seem like a good deal": Haller... 4 "Icke" is resting as a coach: Thomas Hässler... 5 Beachy Air and Maxia Van: Hobby comes light and luxurious... 6 Mecklenburg-Western Pomerania: State wants further... 7 Hesse: body found after fire: investigations are ongoing 8 Bavaria: 55-year-old falls on a hike in the Alps and... 9 Saxony: President of Farmers: Making greater use of... 10 Thuringia: Successor to the 9-euro ticket in Thuringia... 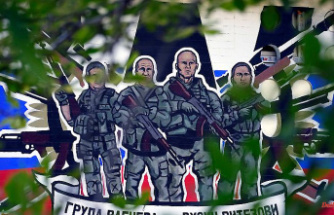 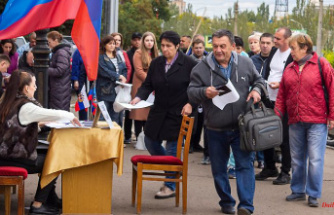 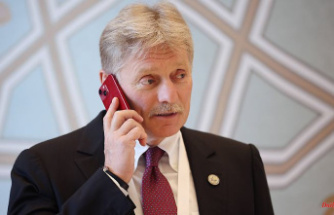 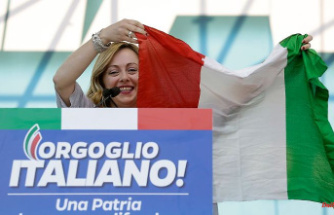 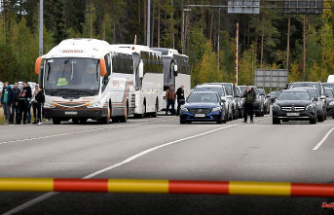 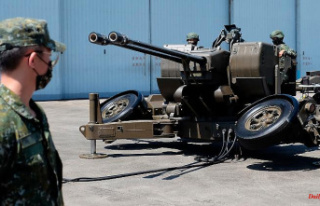