The Greens on a downward trend: After the slide in the previous week, their approval ratings continue to fall. 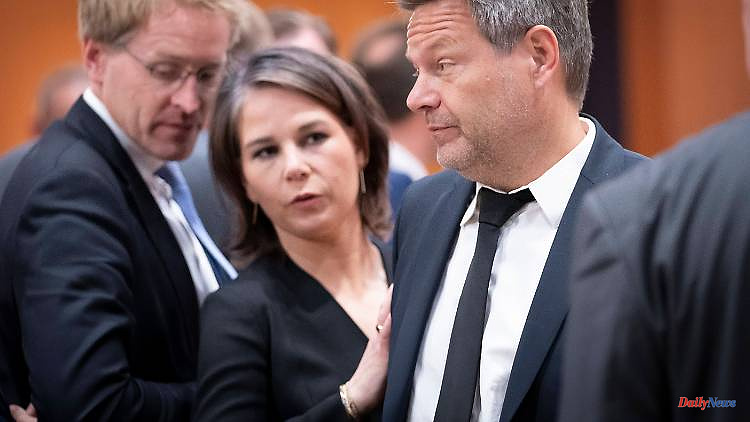 The Greens on a downward trend: After the slide in the previous week, their approval ratings continue to fall. Over 60 percent of Germans no longer trust any party to solve Germany's problems.

For the Greens, the current RTL/ntv trend barometer is below 20 percent for the first time since April. The party, which had reached 25 percent at the end of August, had already lost 2 percentage points in the previous week. Now it loses another one and is level with the Social Democrats. The FDP can improve by one point. The values ​​​​for the Union parties and the other parties do not change compared to the previous week.

If those entitled to vote could elect the Chancellor directly and had to choose between incumbent Olaf Scholz, CDU leader Friedrich Merz and the Green Foreign Minister Annalena Baerbock, 23 percent would vote for Scholz or Merz and 20 percent for Baerbock, as in the previous week. 34 percent would choose none of the three.

61 percent of those eligible to vote don't trust any party to deal with the problems in Germany. Here, too, the value of the Greens continues to fall. From 21 percent in mid-August, they slipped within four weeks to 12 percent in the current trend barometer. 11 percent trust the Union parties with political competence, so the Christian Democrats can improve slightly. The SPD also improved slightly compared to the values ​​​​in the summer to currently 10 percent. The majority of those who withdraw their trust in the Greens no longer trust any party to solve Germany's problems.

In the current week, the topic that concerns Germans the most remains the topic of energy supply (80 percent). The war in Ukraine follows at a considerable distance with 56 percent. The death of Queen Elizabeth II is mentioned in third place this week.

The data was collected by the market and opinion research institute Forsa on behalf of RTL Germany from September 13 to 19, 2022. Database: 2506 respondents. Statistical error tolerance: /- 2.5 percentage points. 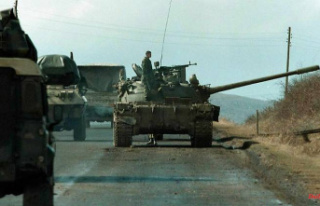