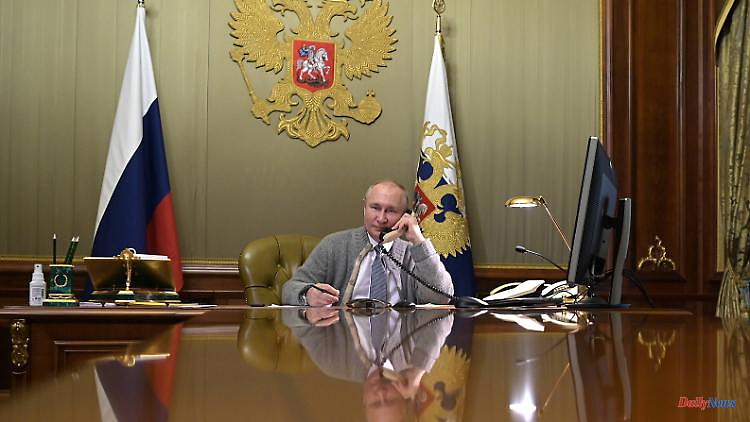 Chancellor Scholz promises Selenskyj German support in the war against Russia, but also calls Putin. This is often criticized, but a large majority of Germans think it's right.

More than half of Germans are not satisfied with their chancellor's work, but this is apparently not due to his often-discussed reluctance to supply Ukraine with heavy weapons. A minority of 35 percent shared criticism of Scholz for not providing enough and too hesitant support to Ukraine in supplying heavy weapons. However, there are more critics than in early May, when only 27 percent of those surveyed found Scholz' support with heavy weapons too hesitant and too little.

A majority of 58 percent, less than at the beginning of May (70 percent), considers Scholz's behavior towards Ukraine to be appropriate and not too hesitant when it comes to the specific question of his handling of arms deliveries.

Olaf Scholz and Emmanuel Macron have called Russian President Putin several times in recent weeks about the war in Ukraine. A large majority of 83 percent of Germans - across all electoral groups - find it right that Western heads of government should continue to speak to Putin. Only 14 percent don't think that's right.

1 Surprising turnaround, new job: Putin's "poster... 2 Unsuitable as a repository for nuclear waste: the... 3 "They bomb and bomb": Lysychansk is under... 4 400,000 displaced children: wave of violence overtakes... 5 Home office record thanks to the pandemic: In 2021,... 6 Last attack on the record ?: Serena Williams surprisingly... 7 Gunnar Beck is not a professor: AfD politicians should... 8 Far more doses than needed: Eastern Europeans want... 9 "Much more is not possible": Sommerhammer... 10 Recipe for success bad service: "Karen's... 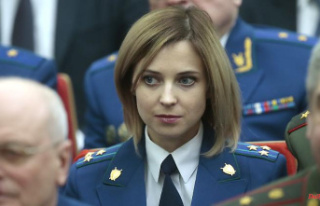