Runoff election necessary in Brazil: Lula is just ahead of Bolsonaro

In the polls ahead of the presidential elections in Brazil, left-wing ex-president Lula is clearly ahead. 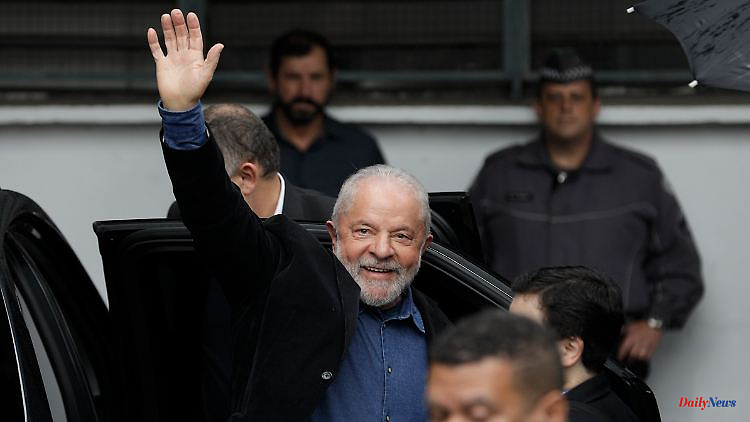 In the polls ahead of the presidential elections in Brazil, left-wing ex-president Lula is clearly ahead. But the result is very close. Lula is just a few percentage points ahead of right-wing incumbent Bolsonaro. In all likelihood, the election will go into the second round.

In a surprisingly close neck-and-neck race, Luiz Inácio Lula da Silva is heading for victory in the first round of Brazil's presidential election. The left ex-head of state came to 47.46 percent, as the electoral office announced after counting 93 percent of the votes. The right-wing incumbent Jair Bolsonaro received 44.03 percent.

Lula was clearly ahead in the polls recently. According to experts, many respondents did not identify their actual favorites or only decided on election day.

The election has extremely divided the largest economy in Latin America. Lula called Bolsonaro a genocide because of his hesitant corona policy, and Bolsonaro called his opponent a thief after his conviction for corruption. The incumbent's supporters have repeatedly openly called for a military coup. Bolsonaro had recently cast doubt on the electoral system and indicated that he might not recognize the result. 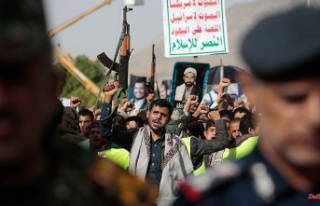