Are these the preliminary stages for extensive integration? In the Kherson region, Russia appoints a former secret service agent as head of government. 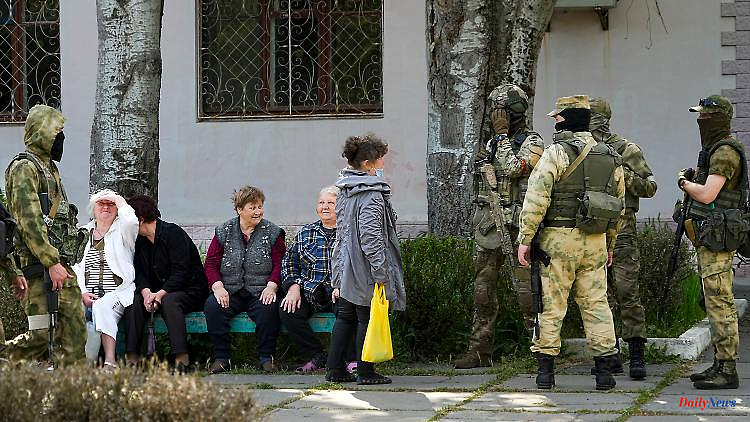 Are these the preliminary stages for extensive integration? In the Kherson region, Russia appoints a former secret service agent as head of government. Moscow is also planning a railway line between Rostov and the Donbass.

Eliseev was previously the first deputy prime minister of the Russian exclave of Kaliningrad. The 51-year-old is a graduate of the Academy of Russia's domestic intelligence agency FSB and has served in various capacities for the service, according to the Kaliningrad region's website.

The Russian army had taken the area around the city of Cherson bordering on the annexed Crimea peninsula shortly after the attack on Ukraine at the end of February. Since then, the region has been brought ever closer to Russia. Russian passports were issued and the Russian ruble was introduced as a means of payment. The first Russian bank was also opened at the end of June.

After capturing the region, the Kremlin declared that residents should decide their future for themselves. The local authorities in place want to hold a referendum on official union with Russia. At the same time there was a whole series of attacks on the new officials.

Russia is also creating facts in other regions. As the state news agency TASS reports, citing the regional government in Rostov, Moscow is planning a railway line between the Russian region of Rostov and the eastern Ukrainian regions of Donetsk and Luhansk.

Russian troops took complete control of Luhansk on Sunday and are fighting with Ukrainian forces for control of Donetsk. The two Ukrainian regions together form the Donbass, which was home to important industry. Since the fighting, which Moscow also justifies with the "liberation" of the Donbass, numerous places in the area have been destroyed. 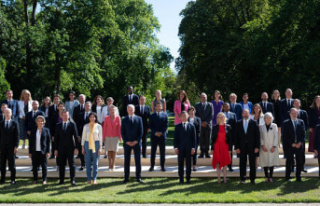 The High Council for Equality stifles the "purely...