In the fight against Russia, Ukraine's recapture of Snake Island is more than a strategic victory; the island in the Black Sea also has symbolic value. 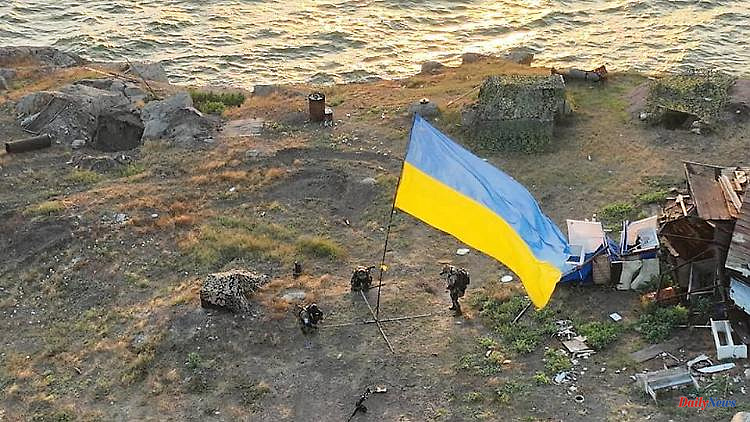 In the fight against Russia, Ukraine's recapture of Snake Island is more than a strategic victory; the island in the Black Sea also has symbolic value. It is all the more important for the government in Kyiv to be able to hoist the country's flag there again.

The island is finally back under Ukrainian control, a military spokeswoman said on Monday. She did not say whether Ukrainian soldiers are stationed there again.

The Ukrainian flag was also signed on the island by Odessa's military governor, Maxym Marchenko. It also bears the inscription: "Remember 'Russian warship', the island belongs to Ukraine!!!" The island became widely known a few days after the start of the war in late February after an incident involving a Russian warship.

The ship's crew then asked the Snake Island garrison to lay down their arms. To which the Ukrainian marine Roman Hrybow replied: "Russian warship, fuck off!" The almost 32-year-old then became a folk hero in Ukraine.

A little later, the Russians occupied Snake Island, but withdrew a week ago after sustained Ukrainian air and artillery attacks. According to Ukrainian sources, the island's jetty was "severely damaged" by two Russian missiles in the morning. The Russian side said several Ukrainian soldiers were killed in the attack. However, this cannot be verified independently.

1 Billionaire increases shares: Kühne makes himself... 2 "Wants to win the title": DFB Torgarantin... 3 Vonovia wants to help save: Apartment giant lowers... 4 Appearance with Jeff Beck: cheers for Johnny Depp... 5 Saving electricity in the kitchen: How much does it... 6 Money against inflation: Which relief payment is in... 7 Shortage in Germany: Additional vitamin D in the food... 8 Bavaria: Unknown cut horse's hair 9 Bavaria: swapping places doesn't help: young... 10 Bavaria: Charges against semitrailer drivers after... 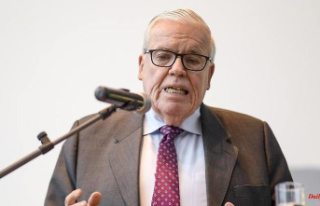