"Russia loses billions": Selenskyj thanks the EU - and calls for further steps

At the EU summit, the Ukrainian President calls on those involved to unite - and is heard: the oil embargo against Russia has been decided, albeit with restrictions. 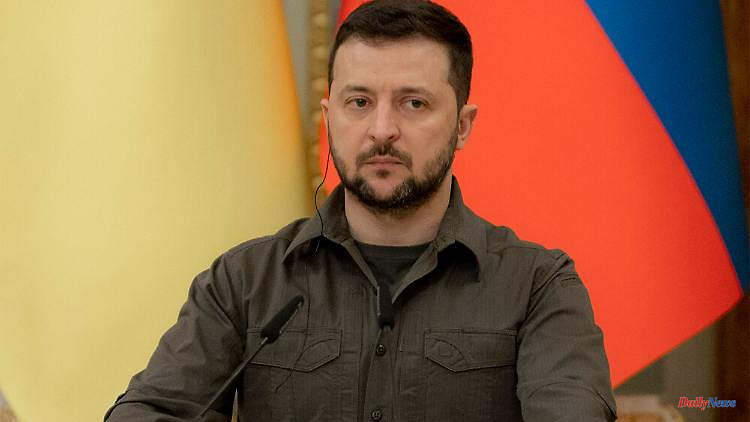 At the EU summit, the Ukrainian President calls on those involved to unite - and is heard: the oil embargo against Russia has been decided, albeit with restrictions. Selenskyj thanks, but at the same time emphasizes that further sanctions must follow. Ultimately, the West must cut all economic ties to Russia.

Ukrainian President Volodymyr Zelenskyy thanked the EU for the sixth sanctions package in the wake of the Russian war of aggression and at the same time called for new punitive measures. A seventh package is needed once the steps in the sixth package are implemented, he said in his recent video address. "Ultimately, there should be no significant economic ties between the free world and the terrorist state," he said. "We will work on new restrictions against Russia for this war." Thanks to the EU's planned oil boycott, Russia will lose "tens of billions of euros" that can no longer be used to finance terrorism. Going without Russian oil will also help the transition to renewable energies in the European Union, Zelensky said. Russia, on the other hand, will lose overall economically and will continue to be isolated.

After weeks of discussions at a summit in Brussels, the EU countries agreed on an extensive boycott of oil supplies from Russia. This is part of the sixth package of sanctions, further details of which are to be worked out in Brussels on Wednesday. The package could then be formally approved. Then further sanctions would come into force. It is planned to exclude the largest Russian bank Sberbank from the communication network Swift. In addition, the state television news channel Rossija 24 and the state channels RTR Planeta and TV Center are to be banned in the EU. In his nightly speech, Zelenskyi welcomed the penalties against Russia. He also pointed to the successes of the Ukrainian armed forces in the Kharkiv regions in the east and Zaporizhia in the south. There are also "certain successes" in the Cherson region, which Russian troops have occupied.

Despite the technical and manpower superiority of the Russian army, the Ukrainian armed forces remained "in charge of the situation" at the front. He called on the Ukrainians not only to look at where the situation was difficult. The picture at the front is rather complex. During a visit to the Kharkiv region on Sunday, Zelenskyi was informed that 31 percent of the region there was still occupied by Russian occupiers. Five percent have already been released.

At a meeting with Slovak President Zuzana Caputova, Zelenskyy said Ukraine would wait for more weapons to be delivered before the army began liberating the Russian-held territories. Ukraine will not rush to liberate its territories if that means tens of thousands of victims, but will rather wait for the necessary weapons. 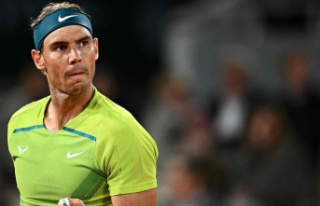