Accusations against Russia of committing war crimes in Ukraine have increased since the beginning of the war. 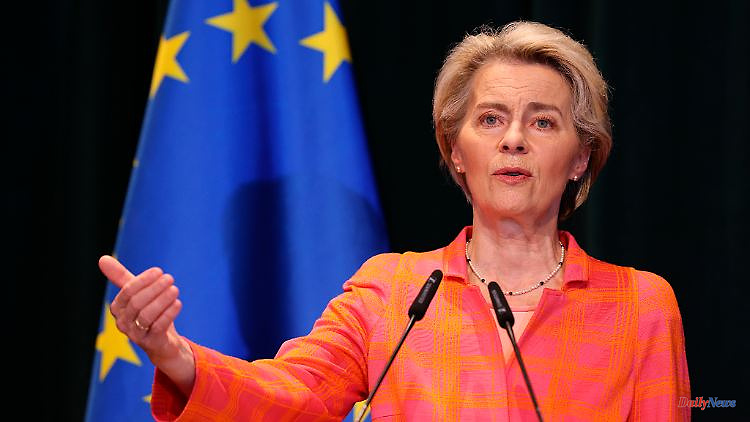 Accusations against Russia of committing war crimes in Ukraine have increased since the beginning of the war. The EU now wants to set up a special court to press ahead with their punishment. Russia must pay for its crimes, warns EU Commission President von der Leyen.

The EU wants to set up a special court to punish "crimes by Russia" in Ukraine. The European confederation of states will "collaborate with the International Criminal Court (ICC) and help set up a special court that will judge Russia's crimes," said EU Commission President Ursula von der Leyen. Together with partners, the EU will ensure "that Russia pays for the destruction it caused". This could involve frozen assets held by Russian oligarchs or the Russian central bank.

The ICC had launched investigations into alleged war crimes shortly after the start of the Russian invasion of Ukraine. However, the Criminal Court also stated that it was important for Ukraine to bring the accused to court itself if possible. The ICC is the highest international court and has been prosecuting particularly serious crimes such as war crimes since 2002.

Ukrainian authorities have recorded thousands of cases of alleged Russian war crimes in Ukraine in recent months. Russia invaded Ukraine in February. After initially gaining territory, Russian soldiers have had to withdraw from more and more regions in recent weeks. After their withdrawal, mass graves and evidence of torture and other atrocities were found, among other things. Most recently, Russia specifically bombed critical infrastructure in Ukrainian cities, which led to massive outages in electricity, water and heat supplies. 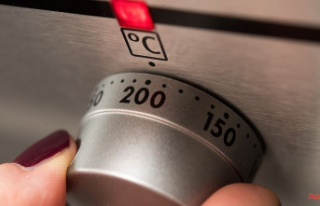 Energy remains the main driver: inflation in the euro...