Almost three quarters of Germans are of the opinion that the federal government has no concept for the further direction of its Russia policy. 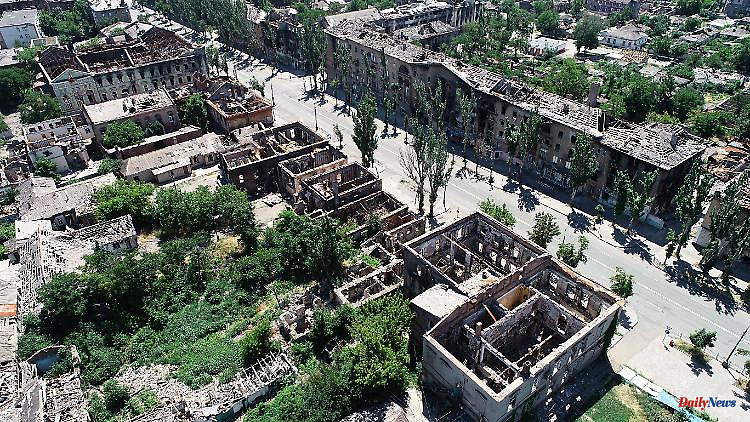 Almost three quarters of Germans are of the opinion that the federal government has no concept for the further direction of its Russia policy. Most believe that Ukraine's "victory" is unlikely.

Supporters of heavy weapons supplies to Ukraine remain in the majority in Germany. The German government's decision to support Ukraine with the Panzerhaubitze 2000, the Gepard anti-aircraft tank and modern anti-aircraft missiles in addition to 1,000 anti-tank weapons and 500 surface-to-air missiles, among other things, is the right one for 56 percent of Germans. In the previous week it was 58 percent. However, the group of critics of this policy is growing - from 36 percent in the previous week to 40 percent in the current trend barometer from RTL and ntv.

The survey by the opinion research institute Forsa shows a majority opinion among West Germans for heavy weapons (59 percent). In eastern Germany, on the other hand, supporters are in the minority (37 percent). Here, 58 percent of those surveyed consider this policy to be wrong.

Supporters of the Greens (76 percent) and those who believe that Ukraine can drive Russia back out of the occupied territories (81 percent) are most in favor of supplying Ukraine with heavy weapons. But even among those who believe that Ukraine has no chance of taking back the occupied territories, 45 percent support the delivery of heavy weapons. 51 percent of these respondents think the deliveries are wrong.

An unchanged 26 percent of Germans believe that Ukraine can drive Russia back out of the occupied territories if the West and Germany supply Ukraine with enough weapons. A good two-thirds of Germans (69 percent) still don't believe that.

Comparatively most frequently, supporters of the delivery of heavy weapons assume that Ukraine will be able to oust Russia from the occupied territories again. However, even in this group, a majority (56 percent) does not believe in a military "victory" for Ukraine.

47 percent of Germans are of the opinion that Ukraine should be prepared to make concessions and renounce areas in eastern Ukraine if negotiations to end the war should come about at some point. A similar number (41 percent) believe that Ukraine should not make such compromises. 12 percent do not dare to make an assessment on this question.

Only 15 percent of Germans believe that the federal government has well thought-out concepts and strategies for the long-term orientation of German foreign policy towards Russia and Ukraine after the end of the war, beyond the decision on arms deliveries. Almost three quarters (73 percent), on the other hand, are of the opinion that the federal government has no clear ideas about the future direction of German foreign policy towards both countries. This impression is shared by a large majority in all sections of the population and voters.

The data was collected by the market and opinion research institute Forsa on behalf of RTL Germany on July 1 and 4, 2022. Database: 1001 respondents. Statistical error tolerance: /- 3 percentage points. 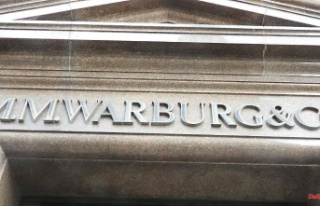