Ukrainian President Volodymyr Zelenskyy has complained about the delayed payment of EU financial aid worth billions to his country. 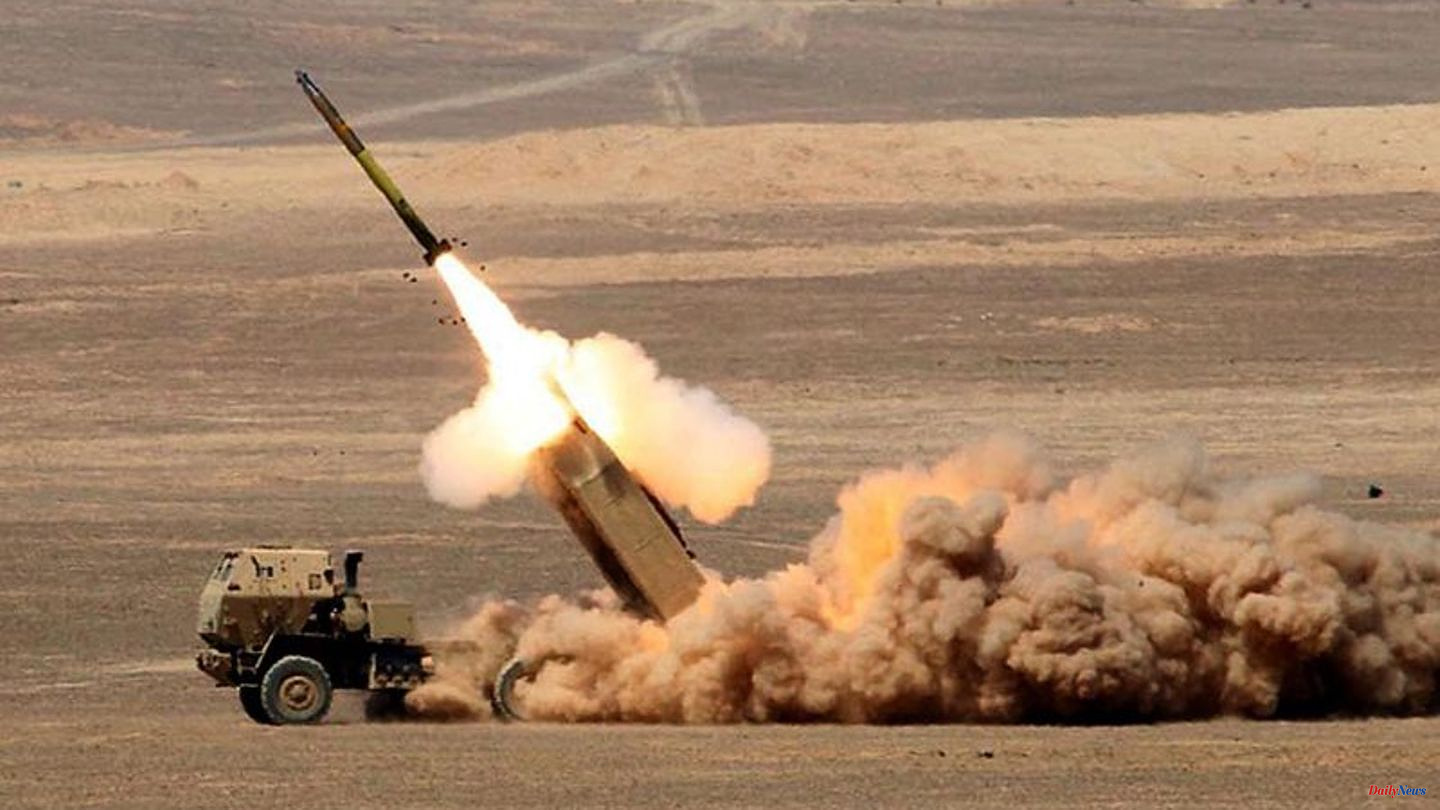 Ukrainian President Volodymyr Zelenskyy has complained about the delayed payment of EU financial aid worth billions to his country. He did not want to say which country is braking this time, he said in a video speech in Kyiv.

Before that, however, the deputy head of his presidential office, Ihor Zhovkwa, blamed Germany for the sluggish payment. Of nine billion euros in macro-financial aid, only one billion has been paid.

Three more ships carrying grain were expected to leave Ukrainian ports on Friday morning. Together they have around 50,000 tons of corn on board, according to Infrastructure Minister Olexander Kubrakov. Fierce fighting was reported from the Donbass, in which the Russian troops appeared to have gained ground. The eastern Ukrainian city of Kharkov was shelled by artillery.

Also on Friday, the Presidents of Russia and Turkey, Vladimir Putin and Recep Tayyip Erdogan, plan to meet in the Russian Black Sea city of Sochi.

Who is delaying the payment of EU aid?

There is an "artificial delay" in EU aid, which is either a crime or a mistake, Zelensky said. Every day he reminds EU politicians that Ukrainian pensioners, refugees, teachers and others depend on payments from the budget. They must not be held hostage by "indecisiveness or bureaucracy" in the EU.

After Schowkwa's statements, the Federal Ministry of Finance had already rejected the accusation that Germany was slowing down the payment. According to the EU Commission, guarantees from member states may be necessary for the outstanding amount because it is not possible to secure it via the EU budget.

Heavy fighting in the east

Intense fighting continued near the towns of Bakhmut and Avdiivka in the eastern Ukrainian region of Donetsk. The Ukrainian General Staff announced in Kyiv that Russian attacks were repulsed on Thursday north-east and east of the neighboring towns of Soledar and Bakhmut. Fighting continued south of Bakhmut. Earlier, Brigadier General Oleksiy Hromov admitted that Ukrainian troops there had to withdraw from the village of Semyhirya.

There is also ongoing fighting near the industrial city of Avdiivka, the report said. According to Hromow, positions south-east of Avdiivka were abandoned. Ukraine has been repelling a Russian invasion since February 24. Since then, Russian troops have conquered large parts of eastern and southern Ukraine.

According to the authorities, the eastern Ukrainian city of Kharkov was shelled by Russian artillery on Thursday evening. According to initial findings, three people were injured, said Mayor Ihor Terekhov. The Ukrainian army pushed Russian troops away from the country's second largest city; but it is not entirely out of range of enemy artillery. A Russian tax administration was introduced in the parts of the Kharkiv Oblast occupied by Russia, as reported by the Tass agency.

The freighters "Navi Star", "Rojen" and "Polarnet" loaded with corn were to leave the Ukrainian ports of Chornomorsk and Odessa between. Times between 4 a.m. and 7 a.m. CEST were mentioned.

Agricultural exports via the Ukrainian Black Sea ports had been blocked for months because of the Russian war of aggression. On July 22, wartime opponents Ukraine and Russia signed an agreement separately with Turkey, mediated by the UN, to allow grain exports from Ukraine again.

A coordination center in Istanbul is staffed by representatives of the four parties. Among other things, the inspections are intended to ensure that ships do not have any weapons loaded. On Monday, a freighter loaded with 26,000 tons of corn left the Ukrainian port of Odessa as the first ship since the beginning of the war. The "Razoni" is scheduled to arrive in Lebanon on Sunday.

When Putin and Erdogan meet in Sochi, apart from the war in Ukraine, the situation in Syria will also be discussed. Turkey is planning a new offensive in northern Syria, but Moscow has recently clearly advised against it.

Ankara maintains close relations with both Kyiv and Moscow and sees itself as a mediator. At the same time, Turkey is the key country when Sweden and Finland join NATO. The two Nordic countries want to give up their neutrality and join the western alliance because of the Russian aggression against Ukraine. Most NATO countries have already agreed. Only Turkey initially had reservations, its final approval is still pending.

1 How Elite Gay Warriors Overran Spartan Military Power 2 Thuringia: Authorities withdraw their weapons from... 3 Weather: Warm and cloudy weekend expected in Saxony 4 From the violence of a Colombian port to the stage... 5 On the way on one of the most beautiful long-distance... 6 Covid: one in eight patients retain at least one lasting... 7 Mobile communications: 5G could allow drones to fly... 8 Thuringia: Association: Actively manage allotment... 9 Saxony-Anhalt: allotment gardeners fight against drought 10 Camp sentencing: Brittney Griner's team sends... 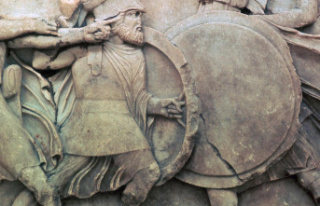