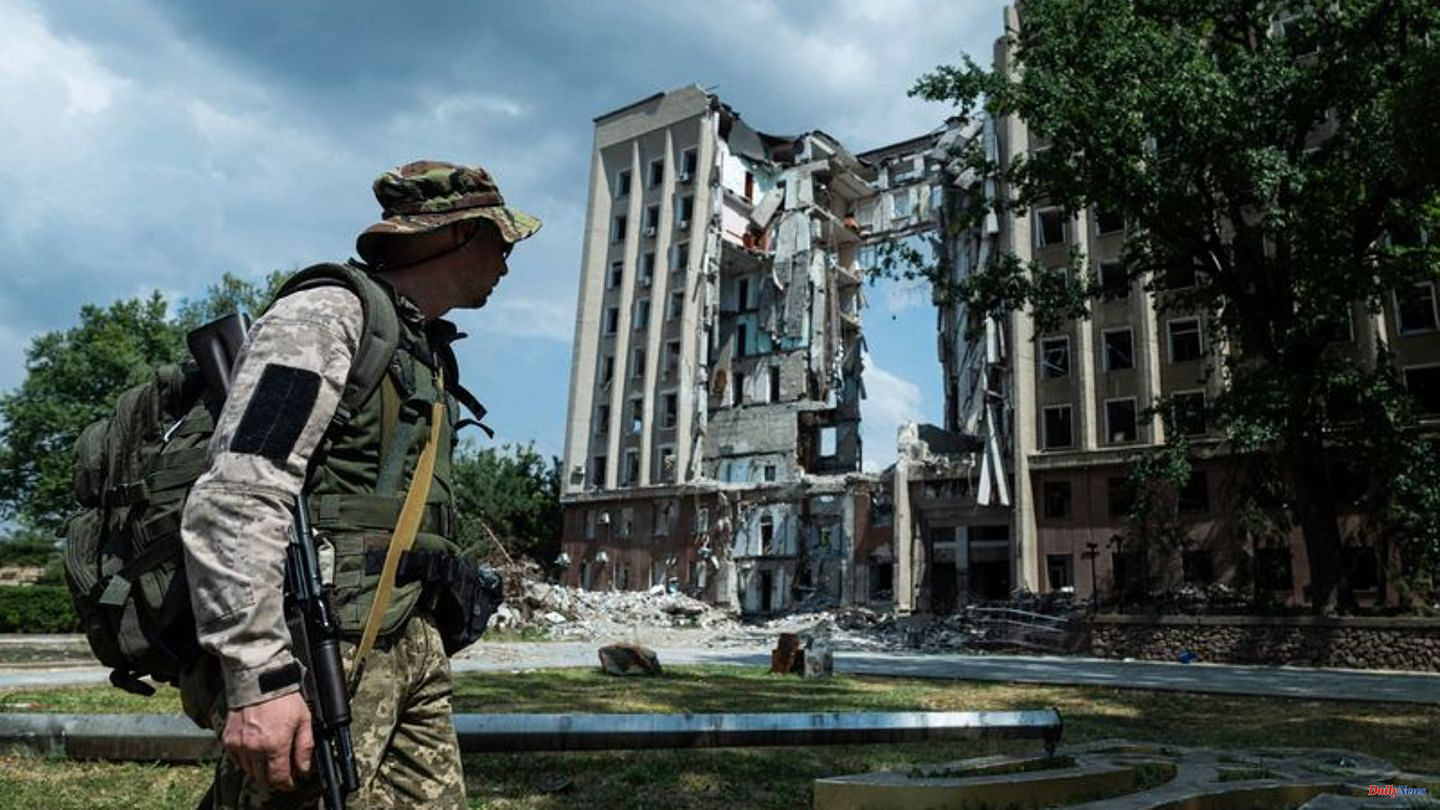 On the 164th day of the war, the Russian attacks are likely to concentrate particularly on the eastern Ukrainian region of Donetsk. The Ukrainian army is defending the towns of Soledar and Bakhmut there. These are strategically important because they are part of the line of defense around the conurbation of the cities of Sloviansk and Kramatorsk. 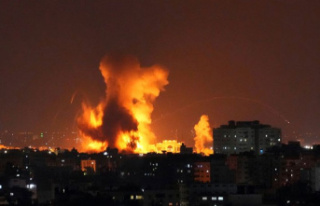