After explosions at a Russian air force base in Crimea, Ukrainian President Volodymyr Zelenskyy promised his compatriots that the lost peninsula would be brought home. 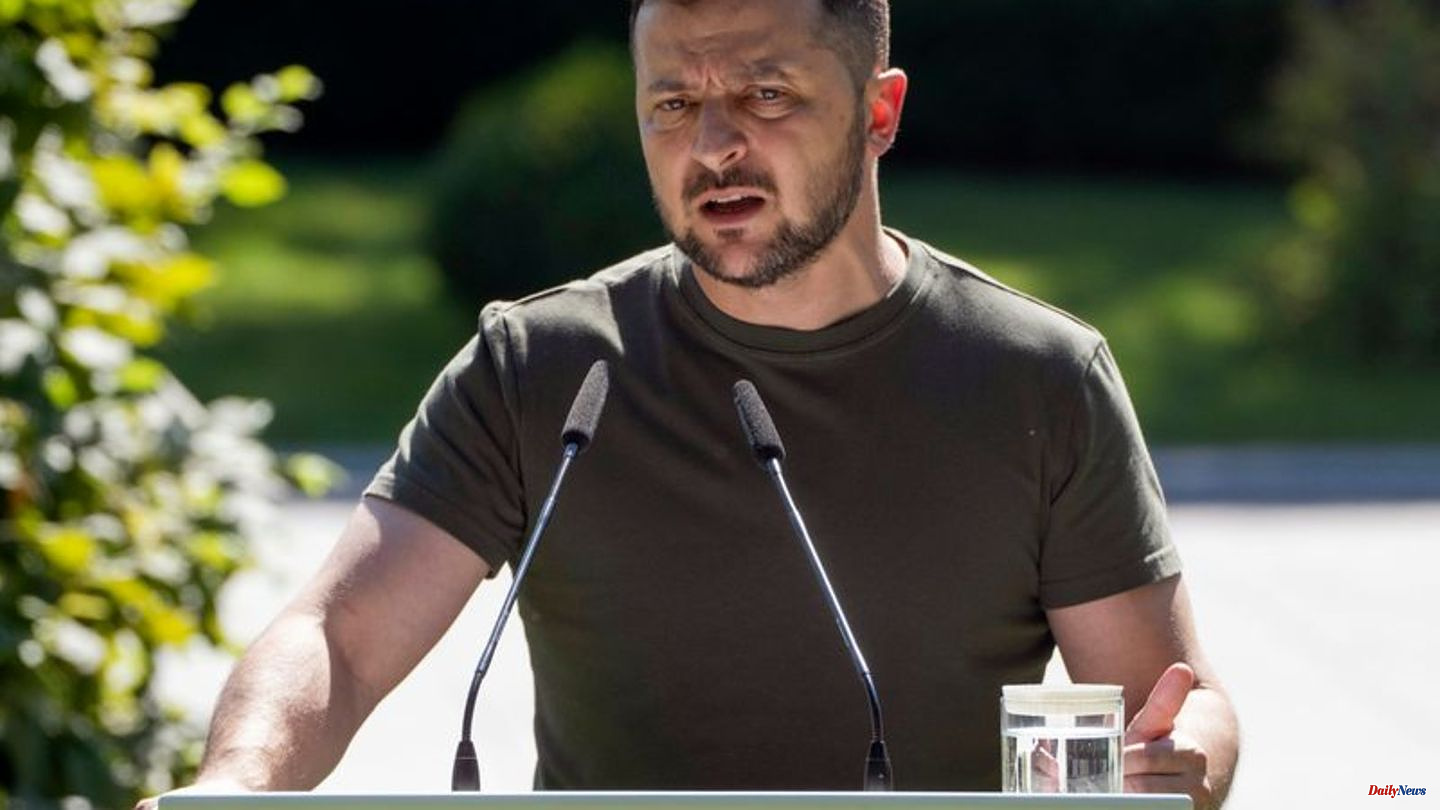 After explosions at a Russian air force base in Crimea, Ukrainian President Volodymyr Zelenskyy promised his compatriots that the lost peninsula would be brought home. "Crimea is Ukrainian and we will never give it up," he said in Kyiv. According to the first available footage, the detonations at the Saki base in western Crimea caused severe damage.

The cause was still not entirely clear. But the number and force of the explosions suggest a targeted attack by Ukraine. It would be the first military attack on targets in the Black Sea Peninsula, which Russia annexed in 2014. Symbolically, it would be a similarly heavy blow to the Moscow leadership as the sinking of the cruiser Moskva, the flagship of the Russian Black Sea Fleet, in mid-April.

Meanwhile, in eastern Ukraine in the Donbass, Russian troops tried to advance further. On Wednesday, the concerns of Ukraine and the international community continued to focus on the situation in the Zaporizhia nuclear power plant, which was occupied by Russian troops. For Ukraine it is the 168th day of repelling the Russian invasion.

Was it a Ukrainian attack on Crimea?

Russia had stationed Sukhoi Su-24 bombers and Sukhoi Su-30 multirole fighters at the Saki airbase north of Sevastopol. Many attacks on targets in southern Ukraine were flown from the base. The first videos from the base, which have not yet been verified, showed numerous burned-out cars, but also a destroyed Su-24.

While the Russian Ministry of Defense spoke on Tuesday that ammunition had exploded due to negligence, the New York Times reported on a Ukrainian attack. A weapon developed by Ukraine was used, the newspaper quoted a senior Ukrainian military officer as saying. Partisans loyal to Ukraine also played a role in the attack.

Zelenskyy's advisor Oleksiy Arestovych also spoke unofficially of an attack with a new Ukrainian weapon "while our partners are not yet sending us long-range missiles". The Ukrainian defense industry is making progress. Arestovych also mentioned the possible use of partisans.

The focus of military experts is primarily on the new Hrim-2 short-range ballistic missiles. They were developed in Ukraine and are said to have a range of up to 500 kilometers.

With the annexation in 2014, Russia turned Crimea into one of the most dangerous places in Europe, Zelenskyy said in his evening video address. "The Black Sea region cannot be safe as long as Crimea is occupied," he said. "This Russian war against Ukraine, against all of free Europe, started with Crimea and must end with Crimea, with its liberation."

Russia regards the peninsula as its territory and has threatened massive retaliation should Ukrainian attacks attack it. Most states recognize that Crimea remains part of Ukraine under international law.

Because of alleged Ukrainian attacks on the Zaporizhia nuclear power plant, Russia requested that the issue be discussed in the United Nations Security Council on Thursday. This was reported by the Russian agency Tass from New York. On Tuesday, the Russian military administration of the occupied Zaporizhia region announced that air defenses would be stationed at Europe's largest nuclear power plant.

The International Atomic Energy Agency (IAEA) saw no immediate threat to nuclear safety after the bombardment of the nuclear power plant. This was announced by IAEA boss Rafael Mariano Grossi at the agency's headquarters in Vienna. Ukraine informed the IAEA that although there was damage, radiation measurements remained at normal levels. Russia promised an IAEA mission a visit to the plant.

The Zaporizhia nuclear power plant in the city of Enerhodar was shot at several times last weekend and some were damaged. However, the critical infrastructure should remain intact. Moscow and Kyiv blame each other. The allegations have not yet been verified independently.

That will be important on Wednesday

US Secretary of Defense Lloyd Austin visits EU and NATO member Latvia. The political talks in the Baltic state bordering Russia are said to be about the security of NATO's eastern flank and the US military presence in Latvia. 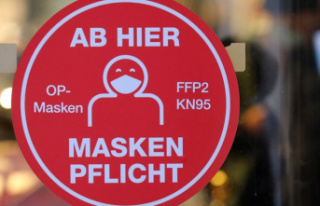