The Russian fleet in the Black Sea is apparently weakened. 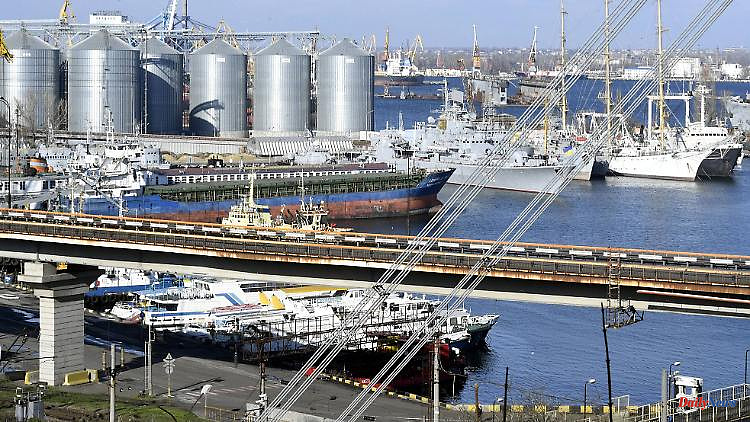 The Russian fleet in the Black Sea is apparently weakened. As reported by the British Ministry of Defense, its ability to effectively support the Russian invasion efforts is limited. This could have a significant impact on the course of the war.

According to British military experts, the danger of Russian troops landing in the Ukrainian port of Odessa from the sea has largely been averted. This emerges from the daily intelligence update from the Ministry of Defense in London. "This means Ukraine can move resources to put pressure on Russian ground forces elsewhere," the British concluded.

No port is required for a so-called amphibious landing of troops and material using special ships. According to London, however, the Russian ships are only partially able to effectively support Moscow's invasion efforts in Ukraine. Accordingly, they take an "extremely defensive attitude". Apart from the submarines, they always remained within sight of the coast of the Crimean peninsula, annexed by Russia in violation of international law. This is in contrast to the increased activity of Russian ships in other seas this time of year, the statement said.

While Russian ships continue to fire long-range missiles, the fleet is having trouble maintaining naval supremacy. It was weakened primarily by the loss of its flagship Moskva, a significant number of its aircraft and control of Snake Island.

Recently there have been increased explosions in Russian military facilities in Crimea, the cause of which is still unclear. Just a week ago, several Russian planes were destroyed. This Tuesday there were explosions in an ammunition depot in the north of the peninsula.

Since the start of Russia's war of aggression against Ukraine at the end of February, the British government has regularly released intelligence information about its progress. Moscow accuses London of a targeted disinformation campaign.

1 RBL under pressure after a false start: the daring... 2 Another record low: the level of the Rhine near Emmerich... 3 Diverted water is missing Animals: Rice cultivation... 4 Scientists answer: Does the gender star have a future? 5 First test results: Fish in the Oder did not die of... 6 Smachnoho!: Anastasias Sauerkraut mit Roter Bete 7 On a trip to Düsseldorf: Prince Harry is given a... 8 After more than 30 years of marriage: Maria Furtwängler... 9 Celebrating the first anniversary: ​​"Bachelorette"... 10 Interview with expert Ruttig: "The Taliban are...

Because of the flight of young Russians: Latvia declares a state of emergency in the border region

Cause of insect deaths: EU wants to reduce the use of pesticides
BREAKING NEWS 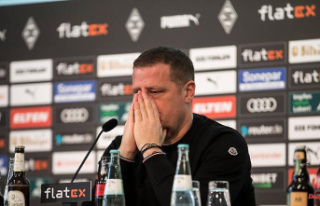 RBL under pressure after a false start: the daring...