Moscow's troops have been in a precarious position on the west bank of the Dnipro for weeks. 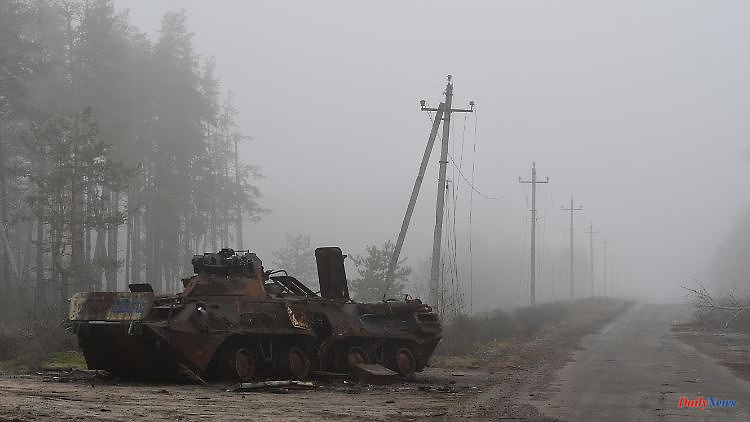 Moscow's troops have been in a precarious position on the west bank of the Dnipro for weeks. Because the Ukrainian armed forces are damaging the bridges over the river, supplies for the Kremlin's units are faltering. Now Russia's Defense Minister Shoigu is ordering a withdrawal from the bridgehead.

Under pressure from Ukrainian counter-offensives, Russian troops are withdrawing from a strategically important part of the annexed southern Cherson region. Defense Minister Sergei Shoigu ordered the evacuation of the western bank of the Dnipro River, as seen on Russian state television. As a result of the withdrawal, Russia will lose control of Cherson, the only Ukrainian regional capital it has captured since the war of aggression began in late February.

"The life and health of the soldiers of the Russian Federation have always been a priority," Shoigu said. The new commander of the Russian troops in Ukraine, Sergey Surovikin, reported that the Ukrainians had recently shelled the city of Cherson and surrounding towns.

The situation of the Russian associations in the region had become increasingly critical in recent weeks. Because Kiev's artillery severely damaged the bridges over the Dnipro, supplies for the approximately 20,000 Russian soldiers on the west bank are mainly transported via improvised pontoon ferries. While some Russian units have already been evacuated in recent days, according to the Ukrainian military, Moscow has also transferred fresh forces to the front arc. Current satellite images from early November show that Russian troops are currently busy setting up defensive positions on the east bank of the Dnipro.

Russia occupied most of the Cherson region in the first weeks of the war and annexed it in September, in violation of international law, along with the regions of Zaporizhia, Luhansk and Donetsk. Irrespective of this, Ukraine has repeatedly announced that it intends to liberate the city and region of Cherson with the help of western weapons. There has been fierce fighting in recent weeks. The Ukrainians repeatedly reported major destruction and high losses on the Russian side. Independently can not be verified. Most recently, however, Russian military bloggers also reckoned with an imminent withdrawal of their own troops from the city of Cherson.

Commander Surovikin also announced "difficult decisions" in Cherson in October, which observers interpreted as an indication of a planned withdrawal. According to their own statements, the Russian occupiers also took tens of thousands of civilians away from the city of Cherson. Ukraine spoke of the abduction of people. 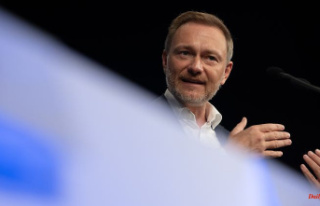