The EU Commission is proposing to no longer just freeze oligarch funds. 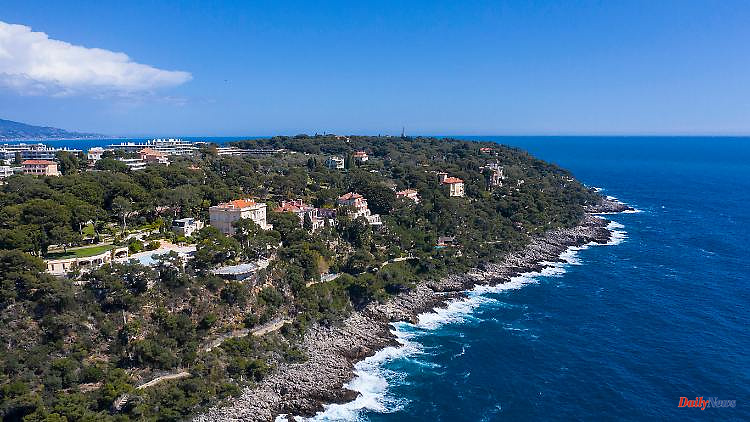 The EU Commission is proposing to no longer just freeze oligarch funds. After all, the yachts currently have to be maintained with taxpayer money. Instead, the sale in favor of Ukraine should be allowed. There are legal concerns from Germany.

Yachts and villas confiscated from Russian oligarchs in the EU will be sold and the money will go to Ukraine: This is how things could go if the European Commission succeeds with its proposals presented in Brussels this afternoon to confiscate frozen assets of Russian oligarchs. The plans call for confiscation if oligarchs try to circumvent EU-imposed sanctions on Russia and hide assets. "The EU sanctions must be complied with and those who try to circumvent them must be punished," said Deputy Commission President Vera Jourova in Brussels.

In addition to oligarchs from Russia, the Brussels authorities' proposals also deal with the fight against organized crime in general. Since such confiscations are not yet legally possible in some EU countries, the Commission made another proposal. Specifically, the aim is to make circumvention of EU sanctions a criminal offense and to be able to prosecute in a uniform manner throughout Europe. This could include hiding assets or exporting or importing goods that are subject to trade bans, according to the Commission's proposals.

According to the Commission, since the EU imposed sanctions on members of the Russian ruling elite at the beginning of March, assets of Russian oligarchs worth around ten billion euros have been frozen and financial transactions totaling around 200 billion euros have been blocked. However, the commission pointed to the difficulty of identifying oligarchs' assets because they use "complex legal and financial structures" to hide their assets. At the beginning of the month, the left-wing co-group leader Martin Schirdewan pointed out in the European Parliament that freezing Russian assets would incur high costs for the EU. Freezing means that villas and yachts "are preserved in the same condition as found. And currently European taxpayers are paying for the maintenance," said Schirdewan.

EU member states must now decide whether to implement the Commission's proposals for confiscation. If the 27 countries are in favor of legally paving the way for confiscation, this would also allow the sale of "frozen" villas or yachts. At the beginning of May, Italy had arrested the mega yacht "Scheherazade", which, according to the specialized website SuperYachtFan, is worth around 640 million euros. Proceeds from sales could go to a "common fund" that would be "made available to Ukrainian war victims," ​​Justice Commissioner Didier Reynders suggested.

EU Council President Charles Michel and some member states had already signaled that the proceeds from confiscations and subsequent sale could be used for the reconstruction of Ukraine. The idea for this came from Ukraine itself. Foreign Minister Dmytro Kuleba had called on the G7 countries to "confiscate Russian state funds and hand them over to Ukraine so that the money can be used to rebuild our country."

However, other EU member states, including Germany, have already raised concerns that the measure could breach international and national laws. Federal Finance Minister Christian Lindner had shown himself open to a debate about the use of confiscated Russian funds. In the case of private assets, however, "very careful" consideration must be given to how this is to be done. The member states will deal with the topic again at the EU summit next week. 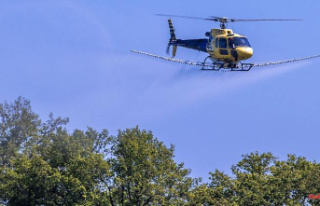