Since February 14, 1989, the British writer of Indian origin Salman Rushdie has lived under threat. 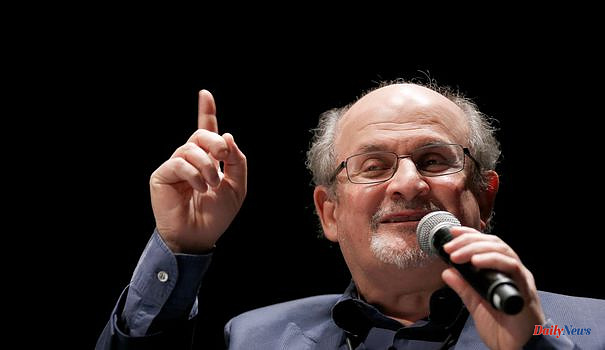 Since February 14, 1989, the British writer of Indian origin Salman Rushdie has lived under threat. That day, Ayatollah Khomeini, leader of the revolution in Iran, issued a fatwa against the author of the novel The Satanic Verses, a work that rigorous Muslims consider blasphemous because of the caricatural portrait that would be made therein of the Prophet Muhammad and alleged mockery of the Quran. Thus, the Iranian guide called on all "good Muslims" to kill Salman Rushdie. Thirty-three years later, this Friday, August 12, as he was preparing to give a conference in the state of New York, the 75-year-old writer was stabbed by a man on stage. Contacted by AFP, the Chautauqua county police, where the writer was to speak, indicated that the writer had been stabbed in the neck, without communicating on his state of health. As for the perpetrator of the attack, he was arrested and placed in detention, according to the same source. "A suspect rushed to the scene and attacked Rushdie and an interviewer. Rushdie suffered an apparent neck injury after being stabbed and was airlifted to hospital by helicopter," the statement read. of the font.

"The most terrible event has just happened at the Chautauqua Institution - Salman Rushdie was attacked on stage. The amphitheater is evacuated", wrote a witness on social networks

Video images posted on social networks show spectators in a theater rushing on stage to help someone seen on the ground.

Several people who worked with Salman Rushdie or defended his cause were targeted by attacks. In 1993, in Oslo, the Norwegian publisher of Rushdie, William Nygaard, narrowly survived several shots, while a few years earlier, two Muslim clerics had been killed in Brussels for denouncing the fatwa. After Khomeini's death, Rushdie published an essay in 1990 titled In Good Faith, in which he apologized and affirmed his respect for the Muslim religion. On September 24, 1998, the Iranian government had officially announced its renunciation of performing the fatwa, while declaring that it could not be canceled according to Islamic law.

1 Purchasing power: despite "unpublished"... 2 Against "fossil capitalism": climate demonstrators... 3 Kharkiv region: Ukraine reports heavy Russian missile... 4 Traffic: 917 km of traffic jams, day classified red... 5 If assets are confiscated: Moscow threatens to break... 6 Attack on writers: Fatwa against Salman Rushdie: This... 7 France: start of calm on the fire front, end of heat... 8 FBI investigation: why is Trump hiding a "Macron... 9 TikTok: "Don't sit on the blanket":... 10 Pronounced around 33 years ago: What is behind the... 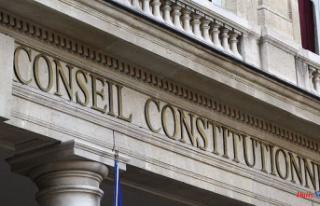