At a city festival in Thuringia, a local journalist is attacked by a mayor. 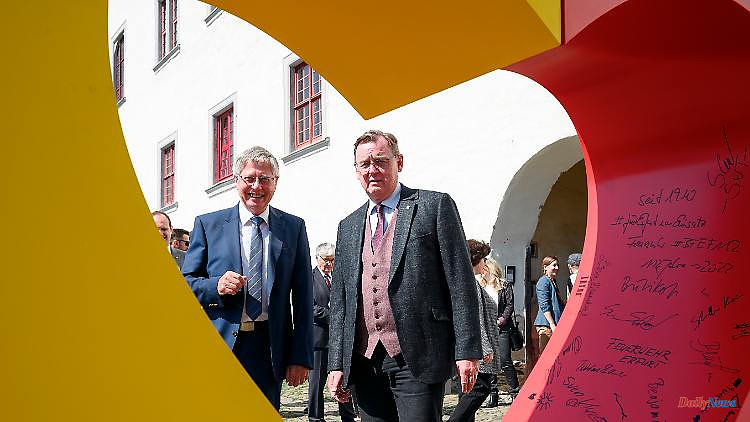 At a city festival in Thuringia, a local journalist is attacked by a mayor. For the competent district administrator, a derailment without justification. The prime minister is also involved.

In Thuringia, a mayor's attack on a journalist caused horror. The district administrator of the Saale-Orla district, Thomas Fügmann, asked the local politician to resign from office. He was "shocked and stunned by this news from Bad Lobenstein," he wrote on Facebook. The "Ostthüringische Zeitung" had previously reported that the mayor of Bad Lobenstein, Thomas Weigelt, attacked a journalist at a local festival, injuring him and damaging the video equipment.

"There is no justification for such behavior by a mayor, an election official towards a journalist or any other person," continued CDU politician Fügmann. This is "absolutely unacceptable and will have legal consequences. He called on Weigelt to "immediately resign from his position as mayor of Bad Lobenstein".

Prime Minister Bodo Ramelow tweeted that the scene had taken place at the AfD stand. At the same time, the left-wing politician showed his incomprehension: "Something like that just doesn't work!" He continued to write. He wishes those affected all the best. "Now official action must be taken and this unacceptable action must be punished," he continues.

As the MDR reports, the non-party mayor Weigelt recently survived a vote-out procedure in the municipality with fewer than 5,000 inhabitants. Although a majority voted against him, the required participation was not achieved. The reason for the action were statements by Weigelt, who had accused the government of lying and treason. 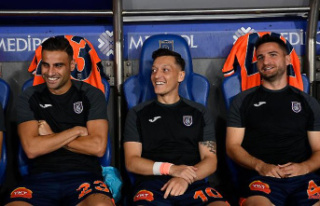