Scholz' authority was also the target: the public prosecutor's office received a defeat after the raid

Nine months ago there were raids on two SPD-led federal ministries, that of justice and that of finance. 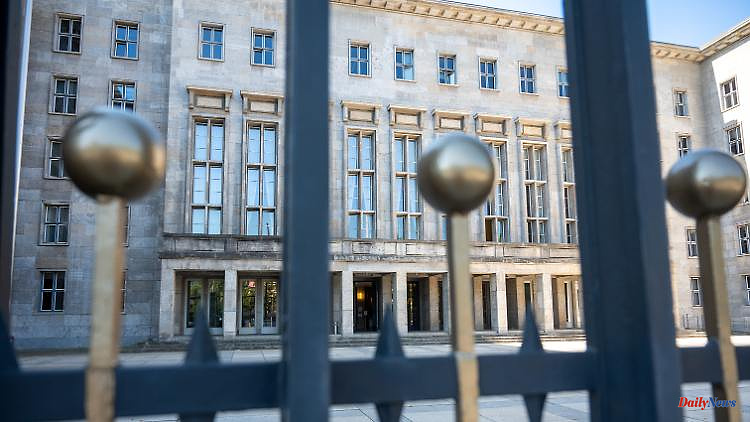 Nine months ago there were raids on two SPD-led federal ministries, that of justice and that of finance. Critics suspect an election campaign maneuver. The Federal Ministry of Justice not only criticizes the action, but even goes to court because of the media treatment - and wins.

The Federal Ministry of Justice was successful with a lawsuit against media statements by the Osnabrück public prosecutor's office shortly before the 2021 federal election. The administrative court there found that parts of a press release were incorrect and may not be repeated in the future, as a court spokeswoman said. It was about a report from the public prosecutor's office after a controversial investigative measure in the Federal Ministry of Justice. At the time, critics had suspected an election campaign maneuver.

According to the spokeswoman, the justice department wanted to use the complaint to the administrative court to have the term search in the notification described as illegal. In addition, a quote from a spokesman for the authorities should not be allowed to be repeated in the future. In both cases the court agreed with the ministry.

The background to the events are investigations by the public prosecutor's office into suspected criminal evasion in the office at a customs central office for combating money laundering called the Financial Intelligence Unit (FIU). Customs is subordinate to the Federal Ministry of Finance, which was also the target of the raid. The Minister of Finance at the time was the current Federal Chancellor, Olaf Scholz, who was upset after the raid. The Ministry of Justice was more or less targeted, according to the public prosecutor's office it was about the search for possible evidence.

However, the ministry believes that the controversial passages in the associated press release by the authority gave the misleading impression that the case was also being investigated against those in charge of the house. In fact, it was only a so-called search of so-called third parties, not suspects.

The court has now confirmed this. The wording is therefore clearly unlawful. The same applies to a passage in which the investigators gave the impression that they had searched the Ministry of Justice. This too was not supported by the facts. Although their representatives appeared with a search warrant, the ministry's management actually "handed over the requested documents directly," the court emphasized. Therefore, there was no search at all.

Also part of the proceedings was an interview statement by a spokesman for the Osnabrück public prosecutor's office, which he had given to a magazine in connection with the events at the time. The court ruled that this also contained an untrue statement of fact and should not be repeated. The press release has already been deleted.

The Federal Ministry of Justice had sharply criticized the public prosecutor's search operation from the start and subsequently took the matter to court. In February, the administrative court in Osnabrück overturned the court search warrant on which the action at the time was based. Important requirements were not met, and the order was "disproportionate and inappropriate".

The Osnabrück public prosecutor's office announced that it would "carefully" analyze the verdict once the written reasons for the verdict were available and "draw the necessary conclusions for future press work". The authority emphasized that the administrative court's judgment had no effect on the criminal investigations in the FIU's case. 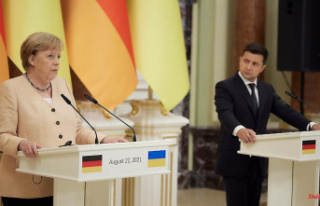