Scholz' response to Merz: "We solved the problem before you saw it"

It was not the traffic light that failed, but the Union in its earlier term of government and now as an opposition, said Chancellor Scholz in his reply to CDU leader Merz. 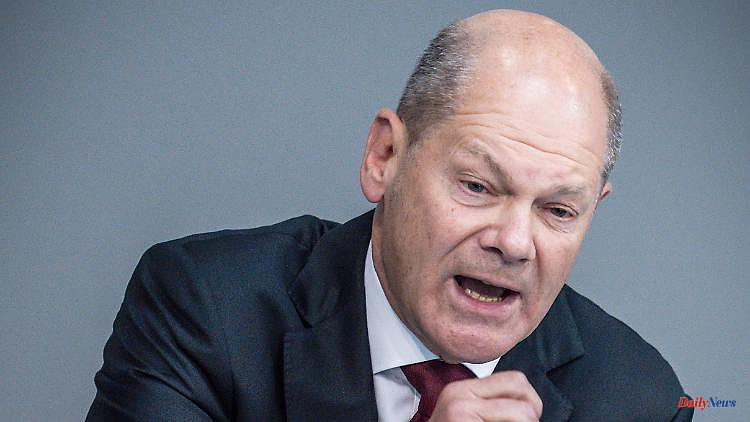 It was not the traffic light that failed, but the Union in its earlier term of government and now as an opposition, said Chancellor Scholz in his reply to CDU leader Merz. "In difficult times, our country surpasses itself," he says.

Chancellor Olaf Scholz responded to the sharp attacks by CDU leader Friedrich Merz in the general debate in the Bundestag with counterattacks. He accused the Union of having failed in energy policy during its term in government.

On the other hand, the current traffic light government made sure that the gas storage tanks were filled at an early stage, said Scholz. The CDU/CSU would not have seen the problem of empty saves. "We solved it before you even knew there was one."

At the same time, Scholz accused the Union of creating discord. "Anyone who talks about division endangers cohesion in this country. And that's the wrong thing to do now." Similarly, Merz said to the AfD: "We will not allow you to destabilize this country with your policies!" If necessary, the AfD Union would “oppose it together with everyone else here in Parliament”.

In his speech, Merz sharply criticized Federal Minister of Economics Robert Habeck in particular. Merz told Scholz about his plan not to let the last three remaining nuclear power plants in Germany continue to run normally next year: "Stop this madness!"

The Chancellor announced that the federal government would ensure that energy prices were reduced. To this end, talks would be held at European level on electricity and gas prices. It must also be achieved, for example through the construction of the LNG terminals, that world market prices are paid in Germany and not higher prices.

Despite the halt to Russian gas supplies through the Nord Stream 1 pipeline, the Chancellor was once again optimistic about the energy supply. "We'll probably get through the winter," he said. One will "become independent of energy from Russia at great speed".

1 Sharp attacks in the Bundestag: Merz calls Habeck... 2 Commemoration in the Bundestag: Bas: Gorbachev brought... 3 Surprising despite the CL bankruptcy: Coach Tuchel... 4 Long jumper draws conclusions: Mihambo describes lung... 5 After a TV wedding with Heidi Klum: Theresia Fischer... 6 'I love you all so much': The Weeknd is... 7 "Please, darling! Pee noises!": "Summer... 8 "It breaks my heart": singer Michelle cancels... 9 "The Lion's Den": Flat nipples and... 10 Melnyk near Plasberg: "The Germans should have... 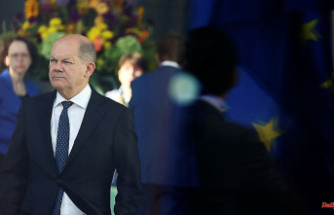 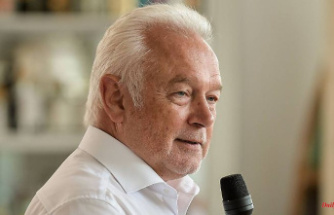 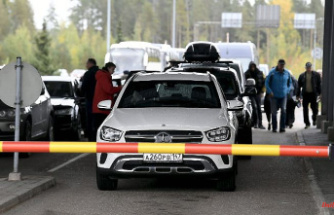 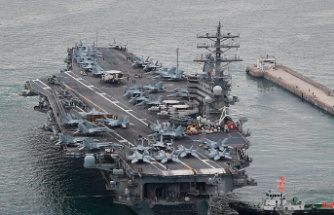 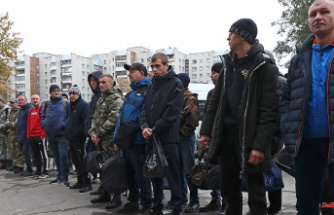 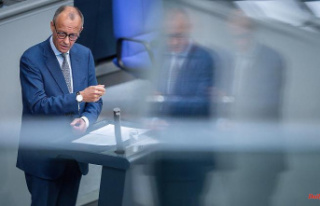