Who is behind the destruction of the Baltic Sea pipelines? The investigative team is led by Denmark and Sweden, but Moscow is demanding active participation. 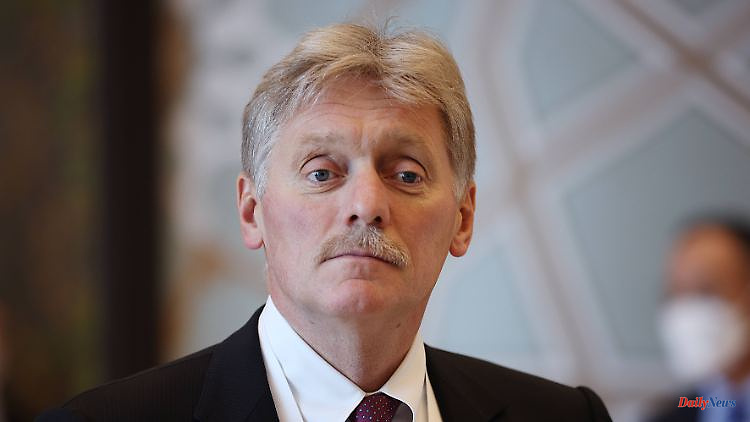 Who is behind the destruction of the Baltic Sea pipelines? The investigative team is led by Denmark and Sweden, but Moscow is demanding active participation. Meanwhile, the BKA assumes a state-led act of sabotage and warns against copycat actions.

Russia wants to be involved in investigating the leaks in the Nord Stream pipelines. Including Russia should be a matter of course, said the spokesman for the Office of the President in Moscow, Dmitry Peskov. Russia is also interested in clarification. "So far, however, we have only heard disturbing statements at press conferences in Denmark and Sweden that any cooperation with Russia is ruled out." The Russian government expects "some clarifications" on this.

Russian President Vladimir Putin himself described the leaks in the Nord Stream 1 and 2 Baltic Sea gas pipelines as an "act of international terrorism". The Kremlin had described as "absurd" allegations by Ukraine, among others, that Russia was destroying its own infrastructure in order to exacerbate the energy crisis in Europe.

The pipeline investigations are being led by Denmark and Sweden, in whose territorial waters the leaks occurred. Germany is involved in a joint investigation team, as a spokeswoman for the Interior Ministry in Berlin said. She was not aware of any request from Russia to be involved.

NATO and European governments assume that an act of sabotage was committed against the Nord Stream tubes. A German government spokeswoman stressed in Berlin that all available information indicated "that it was a deliberate act of sabotage."

The "Spiegel" quoted from a report by the Federal Criminal Police Office (BKA), according to which the investigators assume a state-controlled act of sabotage. "Particularly in view of the high complexity of the execution of the crime and the corresponding preparation, it seems likely that state actors will act," the "Spiegel" quotes the report as saying. The spokeswoman for the Ministry of the Interior and the government spokeswoman did not want to comment on this. According to "Spiegel", the BKA warns of further attacks on the critical infrastructure. The ministry spokeswoman said that the BKA constantly carries out such a risk assessment and, if necessary, shares its information with the companies concerned.

1 US countermeasures possible: OPEC countries cut oil... 2 Haug wants the Ironman triumph: return to paradise... 3 Practices remain closed: Hundreds of panel doctors... 4 Number 1 for videos: The iPhone 14 Pro has the second... 5 Baden-Württemberg: Croatian Sosa back in Stuttgart... 6 Bavaria: 87-year-old drives on the Autobahn with an... 7 Mecklenburg-Western Pomerania: woman stabs partner... 8 Hesse: Online survey on the House of Democracy in... 9 Baden-Württemberg: Run over a wolf from the Alps... 10 Thuringia: trainer in custody: suspicion of serious... 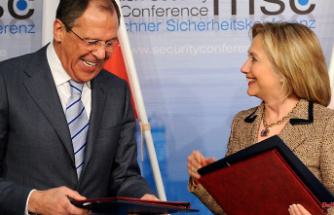 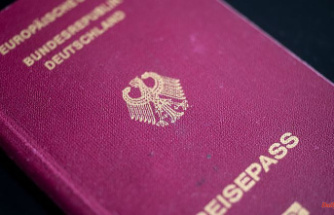 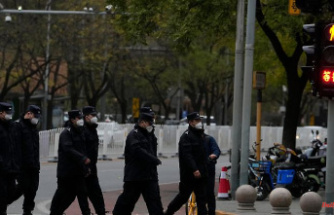 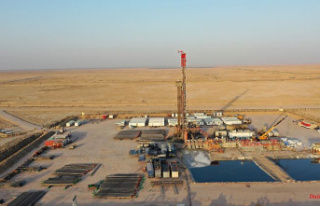