Italy has checked Sea-Watch rescue ships in ports several times - and then arrested them with reference to safety deficiencies. 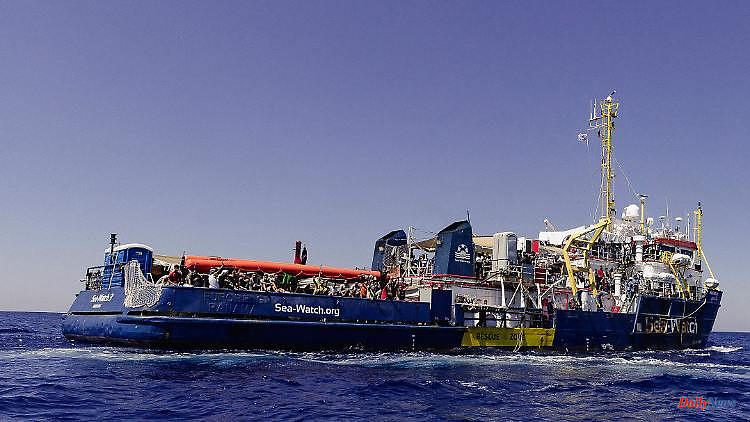 Italy has checked Sea-Watch rescue ships in ports several times - and then arrested them with reference to safety deficiencies. The ECJ puts a stop to this practice. The country must justify why it wants to control a ship, they say. Refugees on board are no reason.

Italian authorities are not allowed to check rescue ships like those of the German aid organization Sea-Watch in their ports without indications of a danger. This emerges from a decision of the European Court of Justice. The judges in Luxembourg ruled that the EU rules on port state controls also apply to ships belonging to humanitarian organizations.

For an inspection, the authorities would have to prove in detail "that there are reliable indications of a risk to health, safety, working conditions on board or the environment," it said. The number of people on board alone - rescue ships often head for the ports with hundreds of refugees and migrants - is not in itself a reason for a review.

The ECJ emphasized that there is an obligation under international law to help people in distress at sea. People who are on board after a rescue operation must be ignored in security checks. "The number of people on board, even if it is well above the permitted number, cannot in itself constitute a reason that justifies an inspection," the ECJ said. However, after the rescued had disembarked, the port state was allowed to inspect the ship.

When justifying such an inspection, it should also be taken into account that a ship certified as a cargo ship is systematically deployed as a rescue ship. However, only evidence of certificates that are also required in the flag state should be required. If an inspection reveals deficiencies, the port state may take measures that are "appropriate, necessary and reasonable".

"The judgment is a great success for us," said a spokesman for Sea-Watch. Italy must now present concrete evidence for a port inspection. The organization said that the Mediterranean country had previously pointed out that the Sea Watch ships were not certified as rescue ships in the right category. According to the organization, the German flag state does not provide for such a category for civilian ships at all.

Sea rescuers repeatedly complain that the Italian authorities are holding their ships with flimsy justifications. The ECJ judgment concerned the ships "Sea-Watch 3" and "Sea-Watch 4" sailing under the German flag. They regularly travel to the central Mediterranean to rescue people who have got into distress at sea fleeing from North Africa towards the EU.

In the summer of 2020, both ships, which are certified as freighters in Germany, were checked by the Italian authorities after rescue operations. This was justified by the fact that they were not certified as rescue ships and had taken significantly more people on board than permitted. Due to technical and operational deficiencies, the port authorities saw a risk to safety, health or the environment and therefore detained the ships.

Sea-Watch sued against it. After the landmark judgment of the ECJ, an Italian court must now decide in the specific case. Sea-Watch expects the trial in Palermo court to continue in the fall. 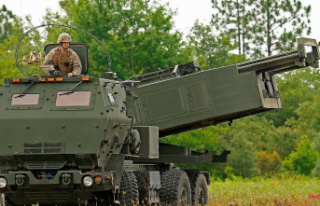