During a raid on Donald Trump's estate, the FBI finds various classified documents, some of them with the highest classification level. 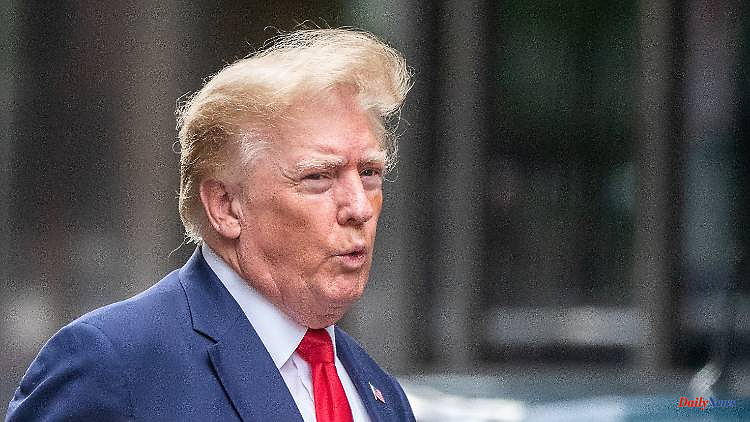 During a raid on Donald Trump's estate, the FBI finds various classified documents, some of them with the highest classification level. The ex-president assures that he has lifted the secrecy and therefore lawfully stored it privately. However, there is no evidence of this so far.

After the search of Donald Trump's property in the US state of Florida, the question of the confidentiality status of the documents seized there is becoming increasingly important. The neutral examiner on the case, Judge Raymond Dearie, asked the former president's attorneys to be clear and provide evidence that the former US president was lawfully storing the documents privately, as US media reported after the first meeting of the judge with Trump's lawyers and representatives of the US Department of Justice reported. Otherwise, he tends to classify found documents with the appropriate identification as classified information.

"In my view, you can't dance at two weddings at the same time," Dearie reportedly told Trump attorneys. In early August, the FBI searched Trump's Mar-a-lago villa. The investigators confiscated various classified documents, some with the highest level of secrecy. Trump later argued publicly that he had declassified the documents in question and was therefore allowed to take them with him. According to the law, however, the material should have been given to the National Archives.

Incumbent presidents do have far-reaching powers to release information and lift secrecy. However, there is usually a formal, multi-step process for releasing documents. In addition, a president must break the secrecy during his term of office. It is unclear whether the documents have gone through the approval process. Since Trump kept the records at his private estate after his term in office, he may have broken the law. This is now being investigated by investigators.

Trump and his lawyers repeatedly criticize the actions of the judiciary as politically motivated. That is why they had demanded the appointment of the neutral examiner. A judge then appointed Dearie to review the confiscated documents. He now has until the end of November to view the documents. 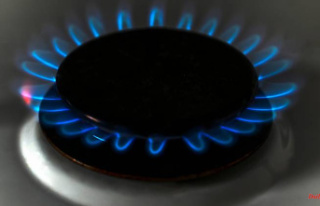 Gas levy will come from October: Habeck wants to "push...