Securing the border with Belarus: Poland is building a 140-kilometer fence

A year ago, thousands of people tried to enter Poland illegally from Belarus. 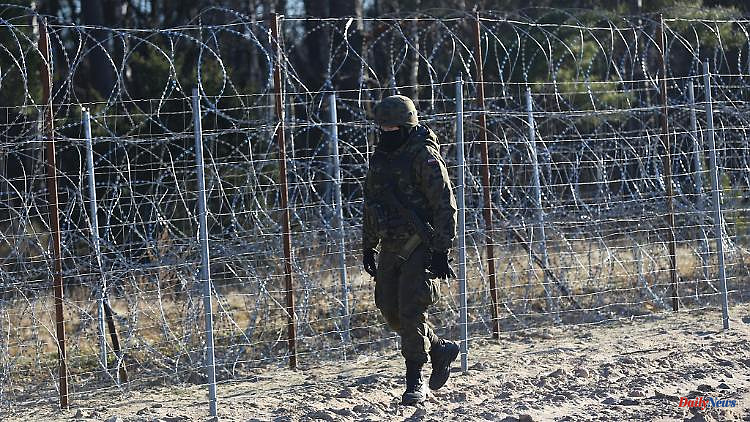 A year ago, thousands of people tried to enter Poland illegally from Belarus. Ruler Lukashenko is said to have deliberately smuggled refugees to the border in order to put pressure on the EU. Poland is now completing a long piece of fence.

According to the border guard, Poland has so far secured 140 kilometers of its border with Belarus with a high fence. The authority announced that the installation of an electronic barrier will begin in the coming days. A video posted on Twitter by the Border Patrol Service showed a high fence made of metal elements with SUVs patrolling a wide strip of sand in front of it. The Polish-Belarusian border is 418 kilometers long, of which 186 kilometers is overland, the rest through lakes and rivers.

The situation there escalated in late summer and autumn last year: thousands of people tried to enter the EU illegally. The European Union accuses the Belarusian ruler Alexander Lukashenko of bringing migrants from crisis regions to the EU's external border in an organized manner in order to put pressure on the West. With the warmer temperatures, the number of attempted illegal border crossings has recently increased again. According to the border guards, 14 people tried to get to Poland from Belarus on Saturday.

At the end of August, soldiers had erected a temporary fence on the land sections of the border. Since the end of January, this has been replaced by a 5.5 meter high fence equipped with motion detectors and cameras. A budget of the equivalent of 366 million euros has been earmarked for the project. Poland intends to complete work on the remaining sections by the end of June.

On July 1, the restrictions that previously applied to a three-kilometer strip along the border are to be lifted. Interior Minister Mariusz Kaminski had declared the area a no-go zone, foreigners and helpers were not allowed in. With the completion of the border fence, there is no longer any need for the restrictions, the Ministry of the Interior recently announced. 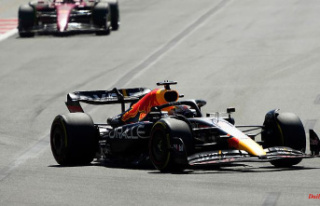