Chancellor Scholz paves the way for the delivery of German armored personnel carriers to Ukraine. 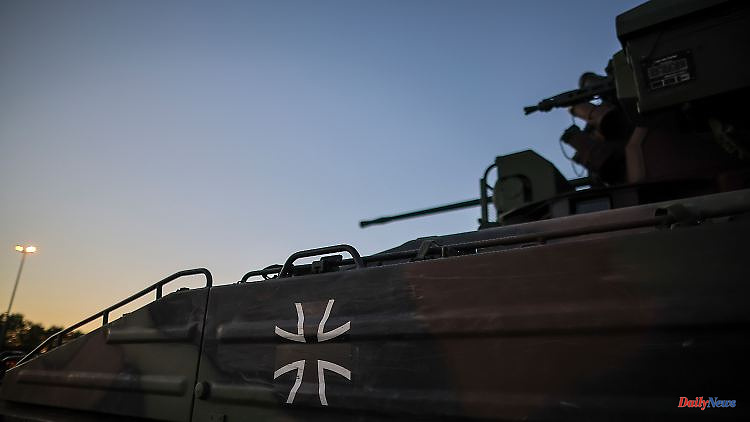 Chancellor Scholz paves the way for the delivery of German armored personnel carriers to Ukraine. The decision is embedded in a phone call with US President Biden. The Ukrainians thank Scholz. The coalition partners in the traffic light government seem satisfied - at first.

After months of hesitation, Germany and the United States are now supplying Ukraine with infantry fighting vehicles for the fight against the Russian attackers for the first time - and a Patriot air defense system. What Chancellor Olaf Scholz and US President Joe Biden agreed on the phone led to relieved reactions from Ukraine and from Scholz's coalition partners in the traffic light government.

On the evening of the decision, Ukrainian President Volodymyr Zelenskyy thanked Scholz for the announced delivery of the Patriot air defense system. "Together with the previously delivered Iris-T system and the Gepard anti-aircraft tanks, Germany is making an important contribution to intercepting all Russian missiles!" Zelenskyy wrote on Twitter.

Immediately after the decision, several of Scholz's coalition partners spoke out. For a long time, some voices from the FDP and the Greens had urged Scholz to deliver battle tanks and armored personnel carriers - the Ukrainians are now getting the latter with the "Marder".

"Since the beginning of the war, we have increasingly expanded our support in cooperation with our partners. It is logical that we are also taking this step," explained Vice Chancellor Robert Habeck from the Greens. "Ukraine has the right to defend itself against the Russian attack and we have a duty to help it."

His party colleague Anton Hofreiter, who is chairman of the Europe Committee in the Bundestag, told the "Redaktionsnetzwerk Deutschland": "This is huge progress and very welcome, because the Ukrainian soldiers can protect themselves better with these tanks than with the old Soviet material, that has been made available in ring exchanges so far. It's also good that more anti-aircraft defenses are being made available." He continued: "But of course it would have been much better if that had happened months ago."

The chair of the defense committee, FDP politician Marie-Agnes Strack-Zimmermann, welcomed the fact that "especially the chancellery" had finally cleared the way for the delivery of the martens. "It's very late, but not too late. Our commitment worked," she wrote on Twitter, but immediately made the next request. "We won't give up. After the marten comes the leopard." Ukraine has also been demanding the delivery of heavy German Leopard 2 battle tanks for months.

Political scientist Carlo Masala from the University of the German Armed Forces in Munich also welcomed the announcement that Germany, France and the USA would be supplying more heavy weapons to Ukraine. "This is the right decision," he told the "Redaktionsnetzwerk Deutschland". "It should have come earlier. If the armored personnel carriers had been delivered in the summer, Ukraine would be further along today. But it's good that it's coming now."

"I would still say that the delivery of battle tanks should also be discussed," Masala added, in a manner similar to that of FDP politician Strack-Zimmermann. "But we're a step further now. And all this talk of 'Putin will escalate if we deliver certain weapon systems' is finally off the table." That also opens the door for other arms shipments, Masala said. "In two months we may be talking about fighter jets and main battle tanks." The political scientist emphasized: "None of this is decisive for the war. But it facilitates counter-offensives by the Ukrainians in the east and south." 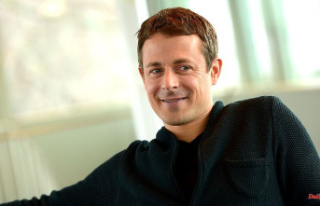