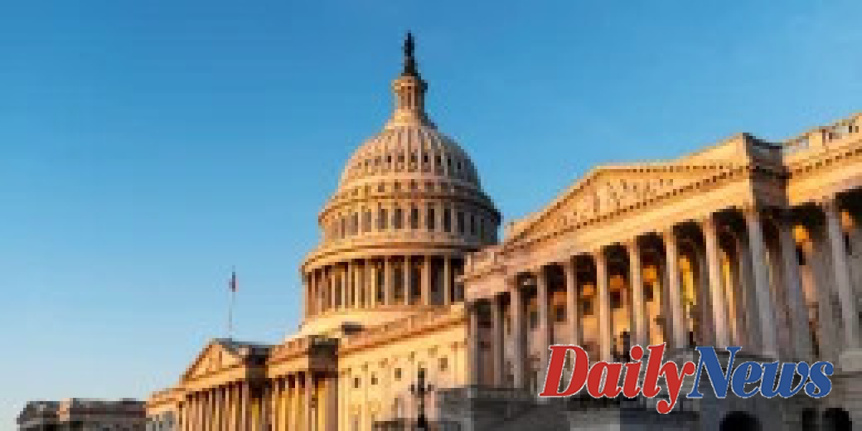 The bill, The Sunshine Protection Act, was approved by unanimous consent. This means that no senators opposed it. It would mean that Americans no longer have to change their clocks two times a year if it is passed.

On the Senate floor, Sen. Patty Murray (D-Wash.) stated that "We got the bill past the Senate and now the clock's ticking to complete the job so we never have again to change our clocks." "So I appeal to my fellow members of the House to act as quickly as the Senate -- let’s get this bill to President Biden's desk to deliver more sunshine to Americans across America."

The legislation allows states that have areas exempted from daylight saving would be allowed to choose standard time.

"It's now for Congress to adopt our bipartisan legislation making Daylight Savings Time permanent and brightening the coldest months of the winter with an additional hour of afternoon sunlight," Sen. Sheldon Whitehouse (D-R.I.), stated in a tweet .

Now, the bill heads to Congress where it will be passed and sent to President Joe Biden's desk. Daylight saving time started Sunday and will continue until November 6. 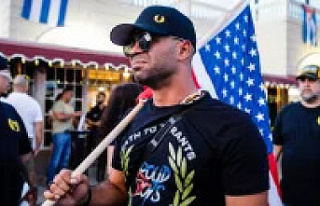