After the series of murders of Muslims, the police in Albuquerque, New Mexico, arrested a suspect. 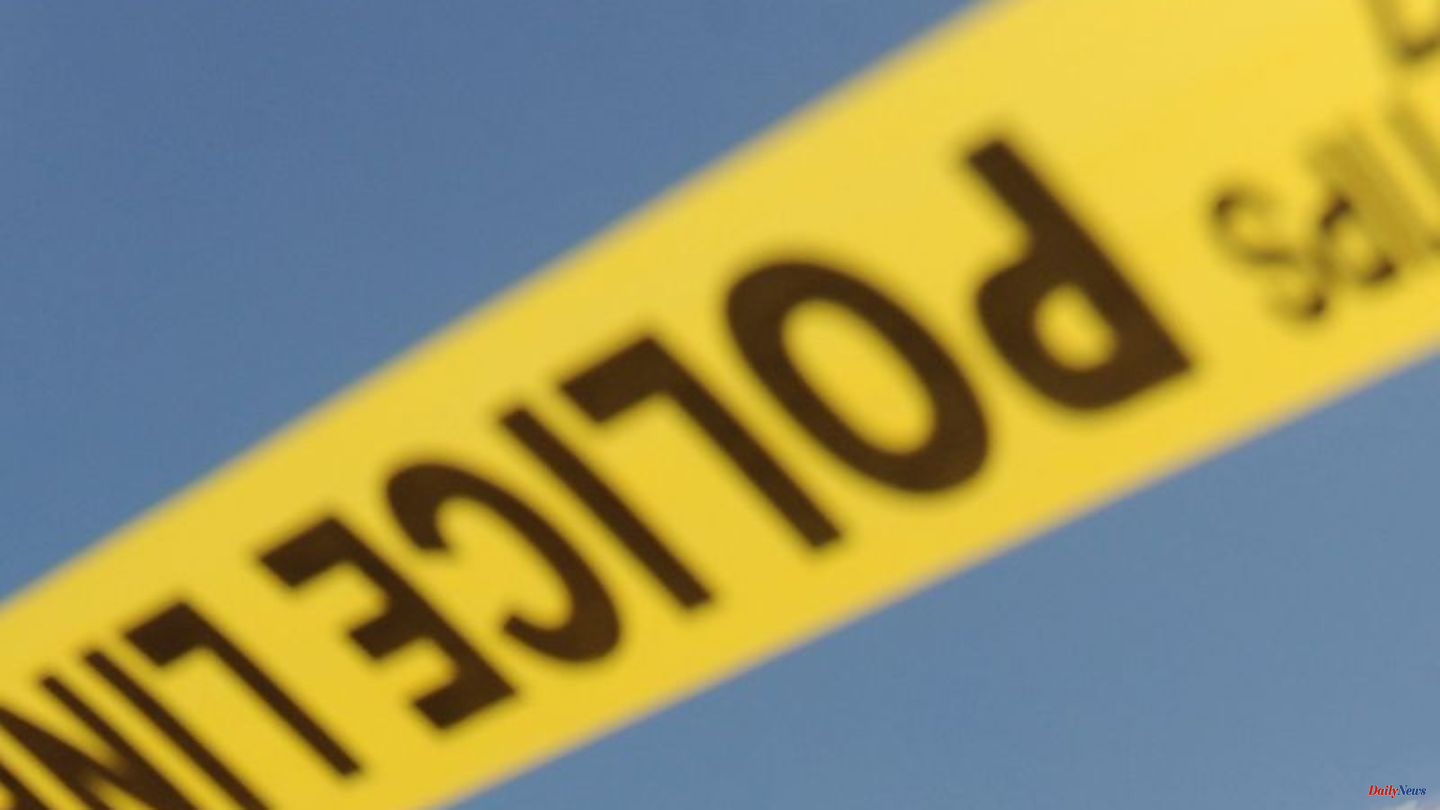 After the series of murders of Muslims, the police in Albuquerque, New Mexico, arrested a suspect.

The vehicle suspected of being linked to the recent murder of a Muslim man in Albuquerque has been located, police chief Harold Medina said on Twitter. The driver was arrested. He is the "prime suspect" in the murder cases.

Albuquerque police said Saturday night they are investigating a murder of a Muslim man that may be linked to three similar acts in the city. In all four cases over the past nine months, the murdered were Muslim men from South Asia. The federal police FBI support the local police in the investigation. The three most recent murders occurred within a two-week span and caused an uproar in the city.

1 US top politician: Pelosi defends Taiwan trip - and... 2 C1: Monaco cracks in Eindhoven and says goodbye to... 3 "Who steals the show from me": Can't... 4 The price of milk will continue to rise due to the... 5 Russian invasion: war against Ukraine: That's... 6 "Who steals the show from me": Can't... 7 TV tip: Terror in your head? The psychological drama... 8 Shot by a police officer: After the death of a 16-year-old,... 9 Faeser regrets champagne glass scene on balcony in... 10 Greens reject Lindner's proposal for tax relief... 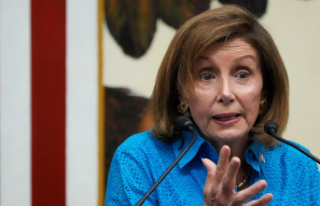