The EU states want to make their investigators' work easier. 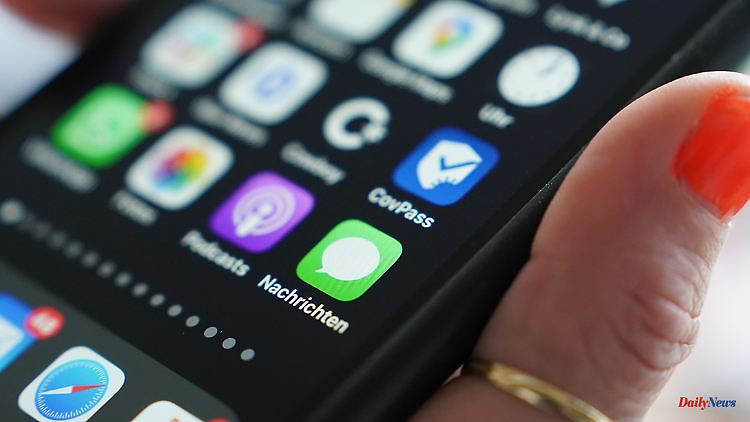 The EU states want to make their investigators' work easier. In future, they will be given access to text messages, e-mails and chat messages within a short period of time in order to solve criminal offenses more quickly. IT services should deliver immediately. A so-called release order is passed for this purpose.

Investigators in the European Union should have easier and faster access to electronic evidence such as e-mails, SMS and chat messages to prosecute serious crimes. Negotiators from the European Parliament and the governments of the EU states reached preliminary political agreement on new rules for access to digital data on Tuesday evening, as announced by the Czech EU Council Presidency. Accordingly, only technical details and formal confirmation by the Council of Member States and the plenary session of the European Parliament are still missing.

According to the EU Commission responsible for the text, the core of the new regulation is a so-called publication order. In the future, it should enable the judicial authorities to request access to electronic evidence directly from a service provider via a decentralized IT system. They then have to respond within ten days or, in an emergency, even within eight hours. A so-called security order is also intended to prevent electronic evidence from being deleted by service providers.

"The new rules on e-evidence are urgently needed so that our judiciary and law enforcement agencies can take effective action against terrorism, cybercrime and other serious forms of crime," commented EU Home Affairs Commissioner Ylva Johansson on the agreement. Currently, on a borderless internet, criminals often remain anonymous, resulting in impunity.

According to EU Justice Commissioner Didier Reynders, authorities in the EU member states sent more than 100,000 requests for electronic evidence to the largest online service providers in the second half of 2020 alone. With the new production order, member states would now have a reliable channel to get data quickly.

In order to improve cooperation between authorities and service providers, according to the Commission, all service providers should appoint special representatives who will take care of processing requests for information. At the same time, the protection of fundamental rights and personal data should always be guaranteed. 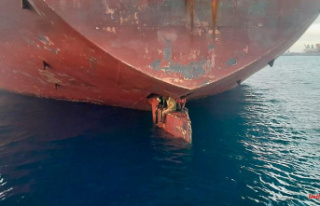