The EU wants to drastically reduce greenhouse gas emissions by 2030. 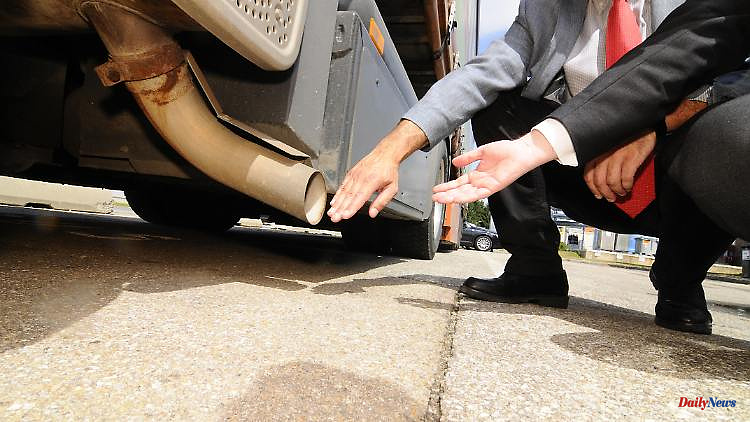 The EU wants to drastically reduce greenhouse gas emissions by 2030. An integral part of the climate package is the integration of building management and transport in emissions trading. A law to this effect has not yet passed Parliament. It doesn't go far enough for some.

The European Parliament could not agree on a proposed reform of the EU Emissions Trading Scheme (ETS). A majority of MEPs have rejected plans to extend the system to buildings and transport. The bill has been referred back to the Environment Committee to find a new compromise acceptable to a majority. "I think that's a shame," said MP Peter Liese, who is responsible for negotiating the dossier in the European Parliament. "As on many other occasions in this report, the extreme right, the Social Democrats and the Greens voted together," said the CDU politician. For the Greens and Social Democrats, the proposal was partly not ambitious enough.

In emissions trading, for example, parts of industry or electricity producers have to pay for the emission of climate-damaging gases such as carbon dioxide (CO2). Among other things, the plan was to expand the system to other sectors - with exceptions for private households - and to reduce the emissions covered by the ETS more quickly.

Other important votes on the EU climate package were also postponed after the failure of the ETS reform. The dossiers on the planned EU border adjustment mechanism for CO2 and the climate social fund are also sent back to the environmental committee. The projects are part of the EU Commission's "Fit for 55" climate package. It aims to reduce climate-damaging greenhouse gas emissions by 55 percent by 2030 compared to 1990 and to become carbon neutral by 2050. For the laws in the package to come into force, both Parliament and EU countries must agree. 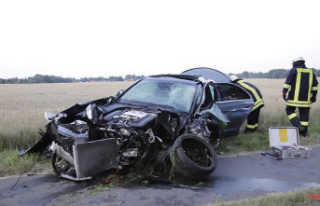