Shared responsibility of the West: Wagenknecht wants to classify the Ukraine war differently

Left-wing politician Wagenknecht sees the USA in particular as partly responsible for the Russian war of aggression against Ukraine. 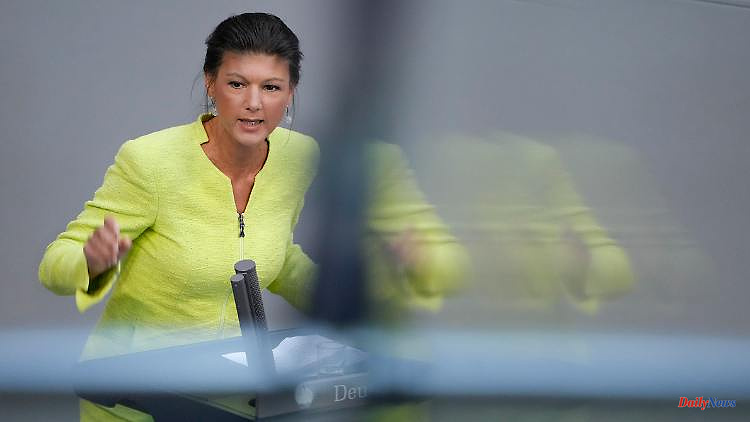 Left-wing politician Wagenknecht sees the USA in particular as partly responsible for the Russian war of aggression against Ukraine. That's why she wants to have one of her party's motions amended, NATO's breach of its word in the eastward expansion and US support for a "regime change" in Kyiv mentioned.

At the Left Party Congress next week, a showdown on Ukraine policy is looming. A group led by Bundestag member Sahra Wagenknecht is calling for drastic changes to the party leadership's motion to emphasize NATO's shared responsibility for the Russian attack on Ukraine.

"We condemn the Russian war of aggression, and our motion also says very clearly that there is no justification for this war," said Wagenknecht. "But the war still has a history and the West, especially the United States, shares responsibility." It's not about canceling solidarity with Ukraine, but about classifying the war historically.

The original draft of the motion states: "We condemn Russia's criminal war of aggression in the strongest possible terms. Our solidarity goes out to the people in Ukraine who are suffering, who have to resist or who have to flee." Russia is accused of wanting to keep the post-Soviet states under its control by "trying to establish authoritarian vassal regimes" or by destabilizing states.

Wagenknecht's amendment states: "There is no justification for Russia's illegal war against Ukraine." At the same time, NATO's breach of its promises regarding eastward expansion, the USA's support for a "regime change" in Kyiv and the Ukraine's rejection of the Minsk Agreement are accused. "Years of demonstrative disregard for the security interests articulated by the Russian side led to this unjustifiable war," the application says.

In a dpa interview, Wagenknecht called for concessions from Ukraine to end the war. "A prerequisite for a negotiated peace would certainly be that Ukraine renounces its NATO ambitions," she said. "Territorial concessions are also probably unavoidable, as even NATO Secretary General (Jens) Stoltenberg now admits." 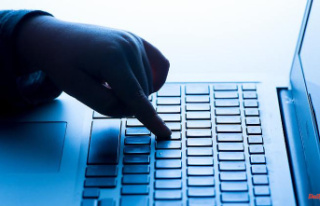 Second attack in a short time: hackers attack the...