Frank-Walter-Steinmeier comments on the continued high cost pressure that weighs on the citizens. 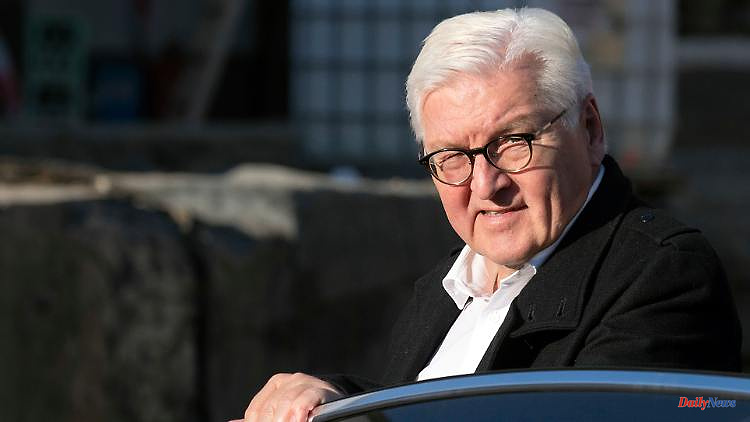 Frank-Walter-Steinmeier comments on the continued high cost pressure that weighs on the citizens. The Federal President criticizes the extra profits of some corporations to the detriment of large parts of the population. He calls for thinking about new ways of distributing the burden.

Federal President Frank-Walter Steinmeier has criticized the non-functioning tank discount and called on politicians to reconsider fair burden sharing in Germany. "I understand the resentment of the citizens when many have to limit themselves and make some extra profits. We have to take the anger seriously," said Steinmeier of the "Bild am Sonntag" with a view to the hardly lower fuel prices.

"As important as it is that we tell the citizens that the state will not be able to compensate for every increase in prices, it is also important that we ensure that some people cannot take unjustified advantages from the situation," said Steinmeier. The government must answer the question of the right instrument for this.

The federal government is cushioning the burden of high inflation with measures such as the relief package. "In the longer term, we'll have to rethink how we can achieve a fair distribution of burdens," Steinmeier said. The debate about this must be conducted "without the parties involved imposing bans on thinking in advance".

Recently, calls for an excess profit tax, which could be applied to war profiteers such as some oil companies, had increased, especially from the ranks of the SPD and Greens. The FDP has so far vehemently rejected this idea. 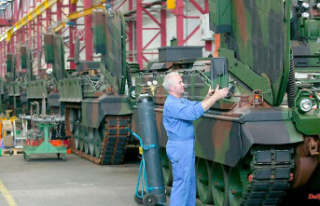 Waiting for the traffic lights to be released: Rheinmetall...