When he took office, the environment minister of the Dominican Republic announced a tough course against environmental destruction. 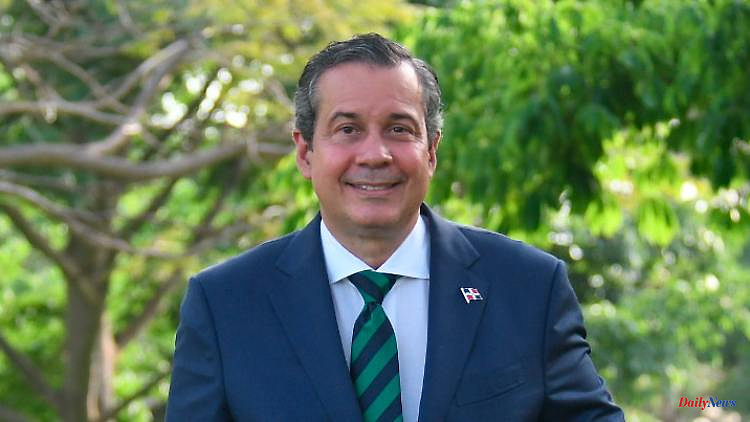 When he took office, the environment minister of the Dominican Republic announced a tough course against environmental destruction. This makes him many enemies. Now Orlando Jorge Mera is being shot. Apparently he knew the perpetrator very well.

The Dominican Republic's Environment Minister has been shot dead in his office. The alleged perpetrator had been arrested, said a spokesman for the President's Office in Santo Domingo. The man was friends with Environment Minister Orlando Jorge Mera. The motives for the bloody deed are still being determined.

According to Environment Ministry sources, the perpetrator entered the department head's office while he was in a meeting with his deputies on Monday morning and opened fire. Employees told reporters they heard at least seven gunshots. Since it was a "childhood friend" of the minister, he had no problem getting past the ministry's security forces. According to informed circles, the suspect, an entrepreneur, was affected by Mera's actions.

After taking office in 2020, the 55-year-old Mera announced a "zero tolerance policy" towards environmental destruction and the waste of resources. According to his own statements in March, he had since brought more than 2,300 cases to court, including violations of environmental permits and deforestation. Those affected include serving and retired military personnel, police officers and business people.

The lawyer Mera was the son of former Dominican President Salvador Jorge Blanco, who was in office from 1982 to 1986. He leaves behind a wife and two children. His wife is ambassador to Brazil, and one son is a member of parliament. "On behalf of the government and the President of the Republic, Luis Abinader, we offer our deepest condolences to the family," said a government spokesman in a video address. 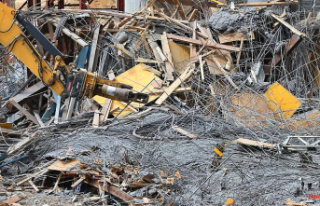 Bavaria: Another charge six years after a bridge collapse...