Gender in German lessons? According to Baden-Württemberg's Prime Minister Winfried Kretschmann, this could overwhelm the students. 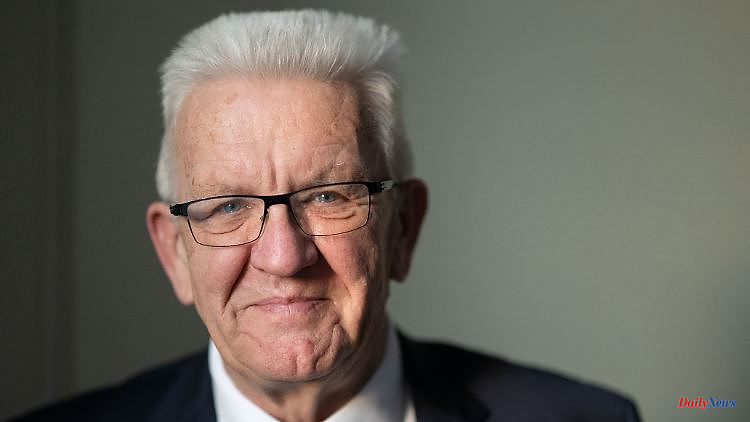 Gender in German lessons? According to Baden-Württemberg's Prime Minister Winfried Kretschmann, this could overwhelm the students. Basically, he sees the development of the German language critically - and also takes his own guild to task.

Baden-Württemberg's Prime Minister Winfried Kretschmann doesn't think much of gender in the classroom. "The schools have to stick to what the Council for German orthography specifies. Otherwise we won't have a uniform spelling in the end," said the Green politician in Stuttgart. "It's bad enough that so many of our elementary school students can't read. You don't have to make it harder for them by writing things in school that you don't even speak."

Kretschmann is concerned about the development of language in general - but the gender debate is not the focus for him, but rather distracts: "I find it regrettable that we often reduce language issues to gender," he says. "Our language is no longer creative. We just overload everything with strange anglicisms," he criticized. "It would be good if we would be more creative with our own language again instead of writing things that cannot be spoken with colons and underscores."

Kretschmann also criticized his own guild, which had to speak in a way that people could understand. "We politicians are masters at generating plastic words." The language gender is irreversible. "But one should at least not overdo it." Kretschmann is convinced: "You can't order language politically."

1 "The door is always open": Prince Harry... 2 Concerns in times of crisis: How do you deal with... 3 Federal Network Agency confident: Gas will probably... 4 Truck crashes in crowd: 17 dead in accident in front... 5 Risks on and off the slopes: Why skiing is particularly... 6 "Do you want to buy an eight?": When Sesame... 7 Mazraoui has been missing for weeks: "Huge loss"... 8 Bad goalkeeper mistake: Klopp's Liverpool has... 9 Fixed verdict in Heilbronn: New Year's Eve attacker... 10 Baden-Württemberg: City Day: Municipalities must... 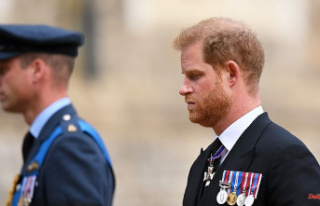