While Republican Governor Abbott speaks at a press conference about the school shooting in Texas, Democrat O'Rourke attacks the Republican for his gun policy. 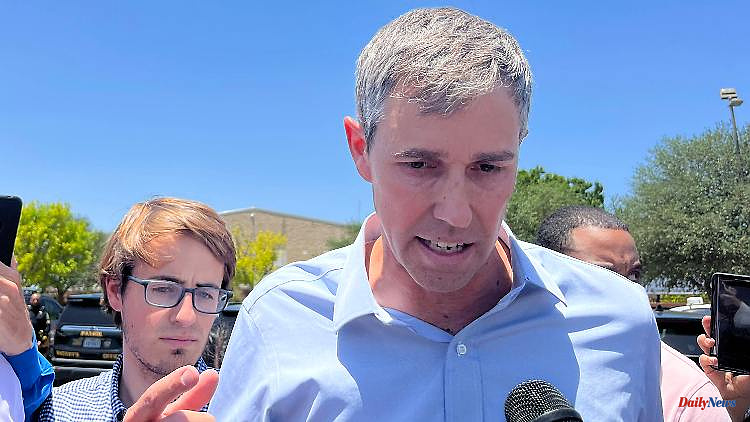 While Republican Governor Abbott speaks at a press conference about the school shooting in Texas, Democrat O'Rourke attacks the Republican for his gun policy. After other people present get involved, the tone becomes rougher. The police intervene.

A political scandal broke out at a press conference on the devastating shooting spree at an elementary school in the US state of Texas. Democrat Beto O'Rourke interrupted an ongoing press conference by Republican Texas Gov. Greg Abbott and criticized him for his stance on gun laws in the state. O'Rourke, who wants to challenge Abbott in the next Texas gubernatorial election in November, accused the Republican of not doing anything about rampant gun violence in the United States. "They do nothing," criticized O'Rourke.

Abbott did not respond to the allegations, while other officials called O'Rourke to order and ordered him to leave the room. A man called out to O'Rourke, "You're out of the ordinary, and you're embarrassing." Another man savagely berated the Democrat, saying, "I can't believe you're some sick bastard trying to make a political issue out of something like this." O'Rourke was led out of the room by the police officers present.

A tightening of gun laws in the USA has failed for many years due to a fundamental disagreement between Democrats and Republicans on this issue. While many Democrats have long called for a substantial tightening of gun laws in the country, many Republicans vehemently oppose it. Abbott also argued on Wednesday that stricter laws are not the answer to preventing rampages like the recent one in Uvalde, Texas. A gunman shot dead 19 children and two teachers in an elementary school on Tuesday.

O'Rourke served in the House of Representatives for the Texas border city in El Paso from 2013 to 2019 and later made a name for himself nationally as a candidate for a Senate seat and as an internal Democratic presidential candidate. In both cases, O'Rourke could not prevail.

1 In the bus "the cow flies": 1. FC Kaiserslautern... 2 Baden-Württemberg: girl attacked and injured by unknown... 3 How the Sportsbook Industry Keeps Growing 4 The day of the war at a glance: Putin visits injured... 5 Because of Partygate investigations: activists threaten... 6 Meeting with Finns and Swedes: Ankara sends positive... 7 Further jumps in interest rates in the summer: Fed... 8 North Rhine-Westphalia: mother and two babies injured... 9 North Rhine-Westphalia: after a stabbing in Solingen:... 10 Shock for the football legend: Zlatan Ibrahimovic... 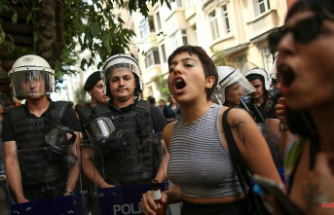 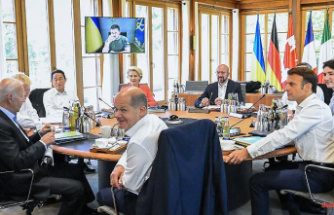 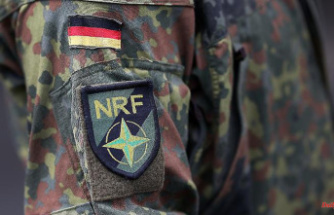 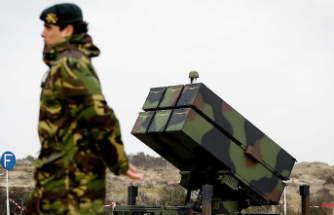 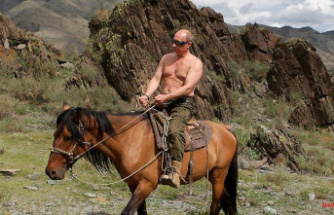 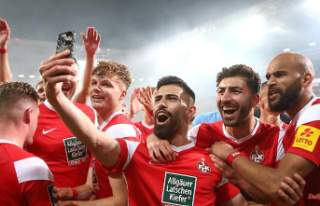