The new ticket for public transport should be available at the beginning of the new year. 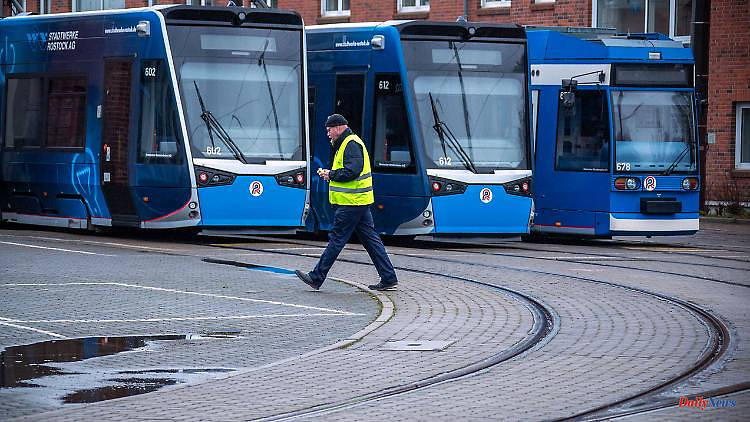 The new ticket for public transport should be available at the beginning of the new year. This was announced by Transport Minister Wissing in the Bundestag. The Union complains that such a ticket does not improve the offer and, like the lobby association VCD, is pushing for an expansion of the system.

Federal Transport Minister Volker Wissing has promised a speedy successor to the 9-euro ticket. "Our goal is to have a new ticket by the beginning of 2023 at the latest," he said in the Bundestag. He pointed out that the government's most recent relief package provides for a successor arrangement - what exactly that should look like is now being discussed quickly and intensively with the federal states.

The ticket "enabled participation" and "relieved people," said Wissing at the budget consultations. "Public transport has never been as present as it has been in the past three months." Within a short period of time, a large number of citizens switched to the train. The follow-up ticket, which is still to be negotiated, will be "attractive, uncomplicated, digital and of course affordable," emphasized Wissing.

The discount ticket was valid in June, July and August. This allowed citizens to use local public transport nationwide for nine euros a month. The ticket was one of several relief measures given the current high cost of living. In the third relief package, the federal government has provided 1.5 billion euros for a successor regulation. Depending on the type and price of the ticket, the countries have to pay the remaining amount.

Criticism came from the opposition. Union transport politician Thomas Bareiß said the ticket was popular, but at 2.5 billion euros it was “an incredibly expensive event” for the federal government. In addition, the local offer has not improved. A long-term, sustainable expansion of local transport is crucial.

Left politician Bernd Riexinger complained that a great opportunity had been wasted by missing direct follow-up regulations. The connection plans are too expensive and too far away from the 9-euro ticket. This undermines success.

The ecological traffic club VCD explained that local transport above all "needs money so that it can become an attractive, affordable alternative to the car that is accessible to all". An additional 15 billion euros per year are needed to ensure that buses and trains run more frequently in the cities and that there are good connections in the countryside.

The state alone has to provide ten billion to twelve billion euros annually for the expansion of the routes, more staff and additional vehicles. The VCD demanded that he use the remaining money to finance an affordable follow-up offer for the nine-euro ticket and to offset the rising energy costs of the transport companies. 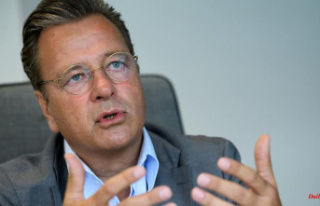 SMEs disappointed by traffic lights: "There will...