The military setbacks on all fronts are making life difficult for the Kremlin. 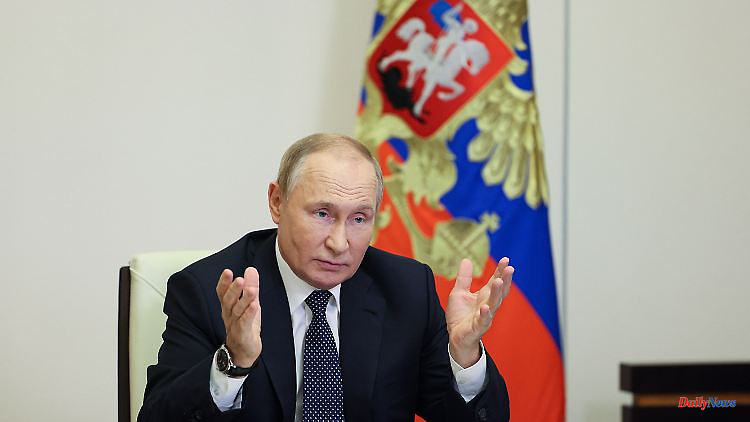 The military setbacks on all fronts are making life difficult for the Kremlin. However, the day after Ukraine's breakthrough near Cherson, all President Putin can think of is to promise on television that everything will be fine again. Errors in partial mobilization have been corrected.

Russian President Vladimir Putin has expressed optimism despite military setbacks in the four Ukrainian regions annexed by Russia. The situation is expected to stabilize soon, he said on Russian television. He added that despite the current situation, Russia has great respect for the Ukrainian people.

The Kremlin stressed that Russia would not give up the areas last liberated by Ukrainian troops and would soon bring them back under its control. "They will always belong to Russia," Kremlin spokesman Dmitry Peskov said, according to the state agency TASS. He was referring to parts of areas that Russia had annexed in violation of international law, but which are still or are now back under the control of Ukrainian troops. Certain areas still have to be taken, Peskow admitted, with a view to the neighboring country's counter-offensive. "We will consult with the population that wants to live with Russia."

Against the background of the Ukrainian offensive in the south, Peskov warned of the possible use of American weapons in attacks on Crimea. Pentagon official Laura Cooper's statements that US-supplied weapons could be used by Ukraine to attack Crimea are "extremely dangerous" and "evidence of direct US involvement in the conflict," Peskov said. Russia annexed Crimea in 2014.

According to the Defense Ministry in Moscow, Russian troops are holding their positions in the contested Cherson region. They fended off "attacks by superior enemy forces," the Russian Defense Ministry said. In its daily briefing, the ministry reported on Russian air strikes on the settlements of Duchany and Davydiv Brid. In doing so, it confirmed the loss of the two important villages that had been controlled by Russian troops since March. Most recently, according to Ukrainian President Volodymyr Zelenskyy, the Ukrainian army had made clear and rapid progress in the south and east of the country.

Putin went on to say on Russian state television that he had corrected the partial mobilization decree issued two weeks ago. The correction he signed is intended to suspend mobilization for some students, including those enrolled in private universities, as well as certain postgraduates, Putin told a meeting with teachers. 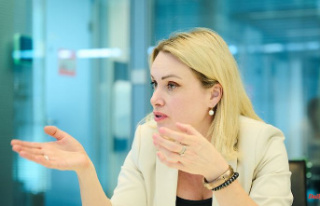