It sure hurt: Dietmar Bartsch, leader of the left-wing parliamentary group, was so badly injured in a bicycle accident while on vacation on the Baltic Sea that he had to go to the hospital. 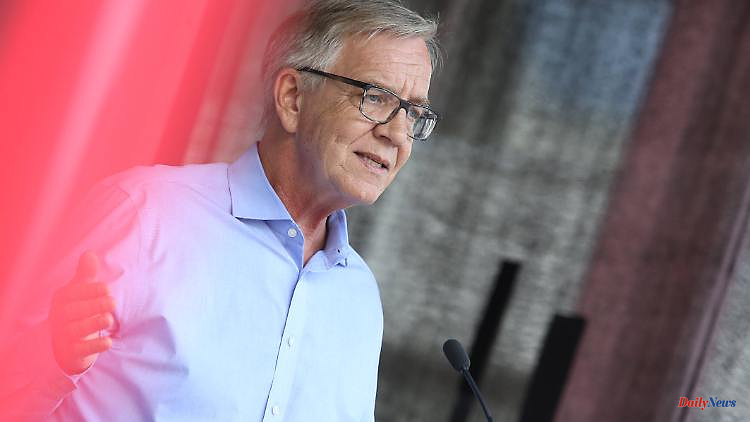 It sure hurt: Dietmar Bartsch, leader of the left-wing parliamentary group, was so badly injured in a bicycle accident while on vacation on the Baltic Sea that he had to go to the hospital. From there he now gives the all-clear. He continues to work from his sickbed - and hopes to be released soon.

Left parliamentary group leader Dietmar Bartsch fell off his bike and broke six ribs. The 64-year-old is in the hospital in Stralsund, said his spokesman Michael Schlick. Bartsch hopes to be able to leave the clinic soon. For as long as he can, he works from his sickbed as much as possible. The accident happened while on vacation last week.

Also last week, CDU leader Friedrich Merz broke his collarbone in a sports accident in Bavaria and had to undergo surgery.

1 Value added tax is added: the gas surcharge is 2.4... 2 At the age of 59: Former Deutsche Bank boss Anshu... 3 "That's populist nonsense": High jump... 4 Don't wait for the Omikron vaccine: STIKO wants... 5 Cognitive deficits: what sleep deprivation does to... 6 Doesn't protect from everything: What do you... 7 Mixture of station wagon and van: Dacia Jogger - a... 8 North Rhine-Westphalia: Helpers rescue carp from an... 9 Hesse: seen a praying mantis? State Office calls for... 10 Saxony: Remediation of damaged Müglitz bank in Dohna...

Because of the flight of young Russians: Latvia declares a state of emergency in the border region

Cause of insect deaths: EU wants to reduce the use of pesticides
BREAKING NEWS 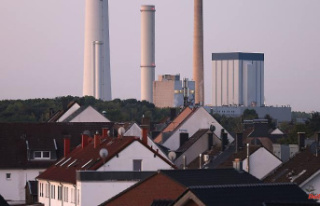