Six months after "turning point": Lambrecht puts off the Bundeswehr with equipment

Anticipation is the greatest joy: At least that applies to the promised equipment offensive in the Bundeswehr. 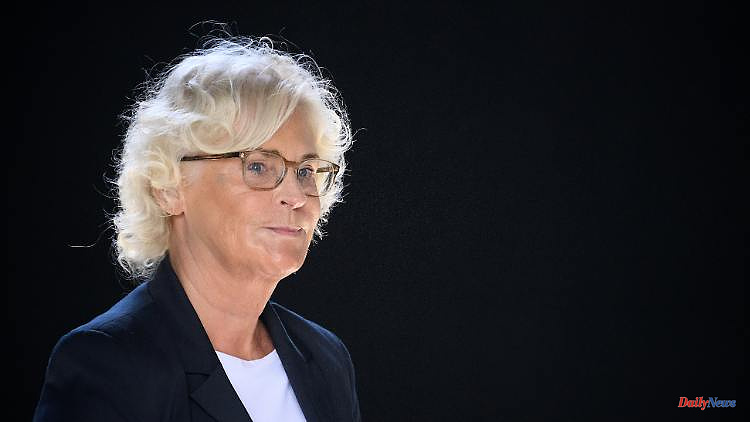 Anticipation is the greatest joy: At least that applies to the promised equipment offensive in the Bundeswehr. When asked, Defense Minister Lambrecht had to admit that nothing had reached the troops so far. The SPD politician puts things off until next year.

Better equipment for the Bundeswehr is progressing much more slowly than Defense Minister Christine Lambrecht had promised. According to a report in the "Süddeutsche Zeitung", there is now a special program for the project, but the procurement is dragging on. The newspaper refers to a statement by the Ministry of Defense that the process had been initiated. However, delivery to the troops will only begin in the course of the fourth quarter, and in some cases only in the second half of 2023.

In March, Lambrecht explained in an interview with the newspaper that it was only "a matter of weeks before the first improvements reached the troops." Specifically, she had promised to equip the soldiers with "protective vests, night vision devices, modern radios" as soon as possible. She had announced a special program for "everything that arrives directly at the servicewomen and men".

Almost half a year later, none of the equipment mentioned has arrived in the troops. The lack of protective vests is particularly striking: Soldiers are provided with them when they go into action or on the firing range, but then they have to return the vests because there are not enough. "The first protective vest systems will be available in the fourth quarter of 2022," the ministry said. The situation is similar with night vision devices. Deliveries will start in autumn at the earliest.

The soldiers still have to wait a long time for the promised modern radio equipment, although the minister herself spoke of "unimaginable" conditions in the Bundeswehr. According to the report, the radio equipment still in use by the Bundeswehr is so outdated that international partners sometimes refuse to use it during joint exercises and operations. Lambrecht had promised a remedy during this legislative period.

Now the manufacturers' delivery difficulties and the fact that Parliament has to deal with the order because of the financial volume are jeopardizing this timetable. The first deliveries are “not expected until the second half of 2023,” the ministry said. In addition, according to Lambrecht's house, only 28,000 of these modern radios have been ordered.

The Parliamentary Commissioner for the Armed Forces, Eva Högl, told the SZ that it is to be welcomed that there will be a lot of money for urgently needed material in the next few years. But she calls for speed: The planning and procurement processes must be significantly accelerated. "The servicewomen and men are happy about this support and about the better equipment and the new material." But these are still "hopes and expectations". Lieutenant Colonel Marcel Bohnert, deputy chairman of the German Bundeswehr Association, made a similar statement. "So far there is not much to feel," he told the SZ. A "euphoric effect" in the troops has so far failed to materialize. 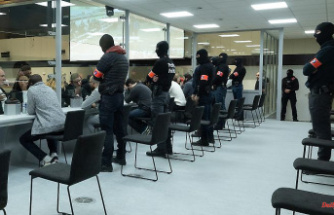 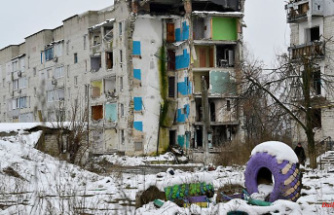 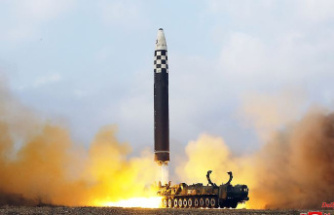 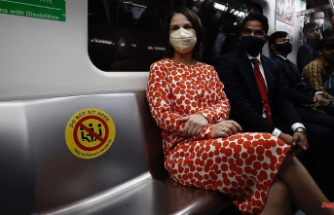 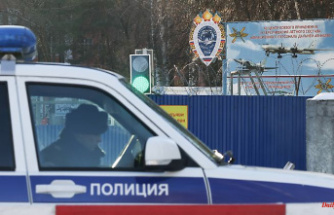 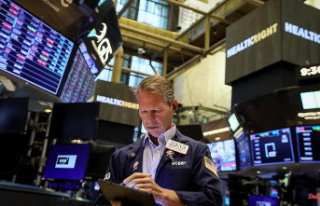 Wall Street otherwise in the red: Snapchat stock with...