According to the winner of Slovenia's weekend parliamentary elections, he wants to form a new government by mid-June. 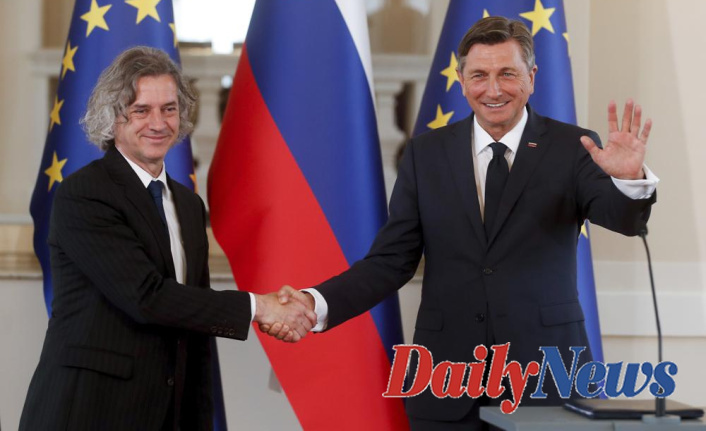 Robert Golob, leader of Freedom Movement, met with President Borut Phor on Tuesday. Golob made his first public appearance since being tested positive for coronavirus days before Sunday's election.

The Freedom Movement won the election convincingly, defeating the right-wing Slovenian Democratic Party led by Janez Jansa. Golob is a former business executive and will be Slovenia's next prime Minister.

Golob's Liberal-Green party is expected to form an alliance government with two left-leaning parties, the Social Democrats (left) and the Left.

Five parties failed to reach the threshold of 4% required to be eligible for seats in parliament.

Golob stated, "We must carry out an intern reform." "We will attempt to reach a national accord for the new era of Slovenian politics."

Jansa, the former prime minister of Slovenia has been accused of limiting civic freedoms and pushing the 2 million-strong European Union nation to the right. 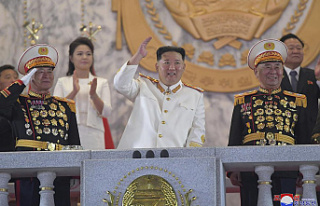 Kim of N. Korea vows to increase nuke capability during...