Slow war in Ukraine: Russia is said to have dismissed six commanders

According to the British secret service, the fact that the war in Ukraine is going so slowly for Russia is having consequences at the top of the army. 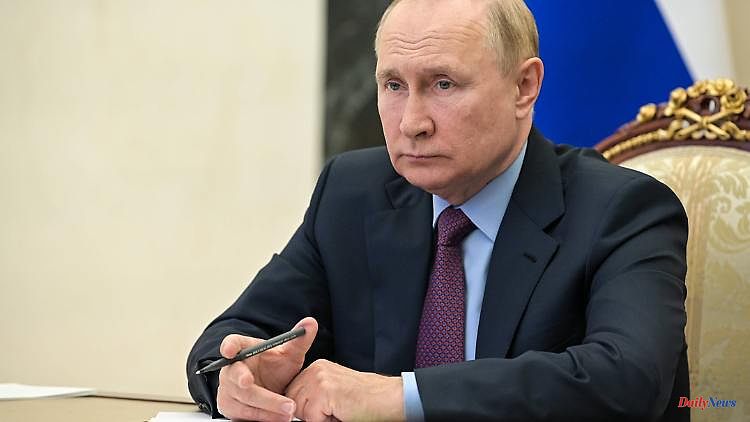 According to the British secret service, the fact that the war in Ukraine is going so slowly for Russia is having consequences at the top of the army. At least six commanders are said to have been dismissed since the beginning of the war.

According to British information, half a dozen high-ranking Russian military officers have been dismissed since the Russian invasion of Ukraine almost six months ago. The poor performance of the armed forces during the invasion had been costly to the Russian military leadership, most likely resulting in the dismissal of at least six commanders, the UK MoD said in its regular intelligence update.

Among others, General Alexander Dwornikov was deposed after he had overall command of the operation in Ukraine. In addition, at least ten Russian generals were killed on the battlefield in Ukraine, the British wrote. All of this probably contributed to Russia's tactical and operational difficulties in the war of aggression.

The British Ministry of Defense publishes some of its intelligence information on the Ukraine war in a daily update on Twitter. Russia itself keeps a low profile when it comes to personal details and tactical decisions.

1 Strong plus in Russia trade: China's exports... 2 Thuringia: Volunteers meet for nature conservation... 3 Thuringia: Birch sawn off in a memorial grove for... 4 North Rhine-Westphalia: Unknown person sprayed irritant... 5 Bavaria: 86-year-old biker crashes into a car on the... 6 Bavaria: One dead and several injured after a car... 7 Bavaria: Two people injured after a collision with... 8 Saxony: shooting in the Eisenbahnstraße: man seriously... 9 Saxony: The situation in the national park remains... 10 Saxony: 63-year-old dies in a car accident in the... 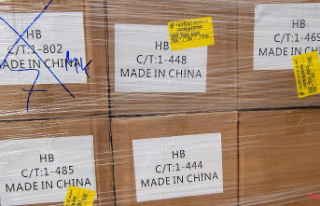