Among the arms deliveries to Ukraine, the HIMARS and M270 rocket launchers stand out. 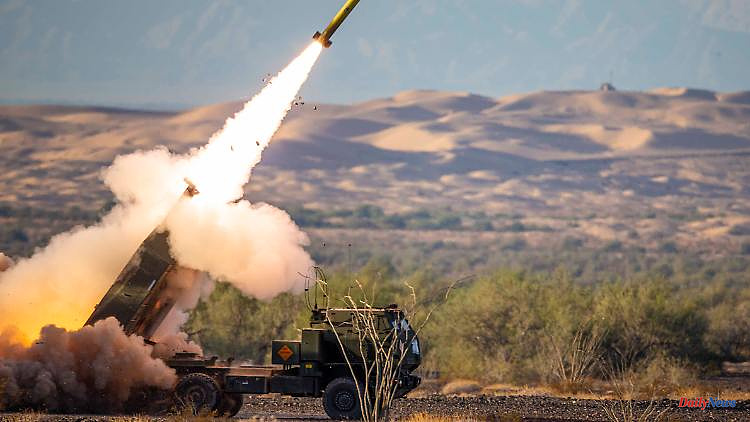 Among the arms deliveries to Ukraine, the HIMARS and M270 rocket launchers stand out. From the former, the USA again promises supplies. In a "critical phase" of the war, they are supposed to help against the Russian invaders.

The US government wants to supply Ukraine with four more HIMARS multiple rocket launchers in the fight against the Russian invaders. US Secretary of Defense Lloyd Austin said at an online meeting of the Ukraine Contact Group that the HIMARS missile launchers delivered so far have "made so much difference on the battlefield". The US would also provide additional weapons, ammunition and equipment, including missiles and artillery shells, as part of the next package for Ukraine. Details would be announced later in the week.

Austin said more than 30 states have now supplied arms to Ukraine. The conflict is in a "critical phase". "So our collective support for Ukraine is vital and urgent." Moscow thinks it can outlast Ukraine and the West in the conflict, "but this is just the latest in a series of miscalculations by Russia. We are unanimous in our support." He added: "The Contact Group continues to make a real difference."

Austin said the United States had pledged $2.6 billion in security assistance to Ukraine since the last contact group meeting in Brussels just over a month ago. The US is the main arms supplier to Ukraine. So far they have promised or already delivered twelve HIMARS systems in addition to numerous other weapon systems.

According to its own statements, Ukraine has recently received another rocket launcher system from the West. The new M270 systems would keep the US HIMARS "good company on the battlefield," said Defense Minister Oleksiy Reznikov. Great Britain recently promised Ukraine such weapons. 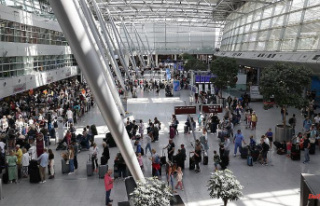