The transfer of real estate assets through inheritance could become more expensive as a result of the new tax changes. 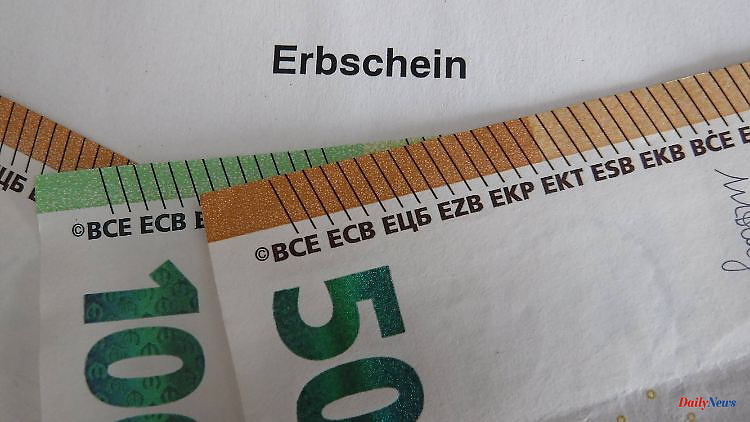 The transfer of real estate assets through inheritance could become more expensive as a result of the new tax changes. In order to circumvent these cases, the FDP wants to increase the allowance. The liberals also criticize the attitude of CSU boss Söder.

In the dispute over inheritance tax, the FDP is demanding a one-off increase in the allowances of 25 percent. They should then be automatically adjusted to the price increase rate. This was decided by the FDP Presidium and called on the federal states to act accordingly. "Otherwise we will see that heirs to apartment buildings in particular will increasingly be forced to sell them," said Executive Committee member Martin Hagen afterwards. However, it is "not desirable for society as a whole" for family-owned apartment buildings to be handed over to investors because the tax overwhelms the heirs.

Last Friday, the Bundestag passed the annual tax law with extensive tax changes. A transfer of real estate assets through inheritance and donations could therefore become more expensive under certain circumstances. The Bundesrat still has to give its final approval to the law. In the event of an inheritance, each child now has an allowance of 400,000 euros if the heirs do not live in their parents' house themselves.

The FDP politician sharply attacked the Bavarian Prime Minister Markus Söder for his criticism of the new regulations. "What Söder is doing is opposition politics at Trump level," said Hagen. It's just a matter of adjusting the process for determining the value of real estate in the annual tax law. This will carry out what the previous government had decided. Horst Seehofer, who, like Söder, is a CSU politician, was in charge at the time.

"If the impression is given here that there is a tax increase for which the traffic light is responsible, then that is fake news," said Hagen. It is now up to the federal states to make adjustments. You receive 100 percent of the inheritance tax. The Federal Council should adjust the allowances. FDP General Secretary Bijan Djir-Sarai pointed out that the CDU was also in demand, as it held government responsibility in some countries. 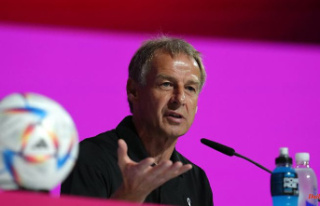