The better equipment of the Bundeswehr has cleared the last hurdle. 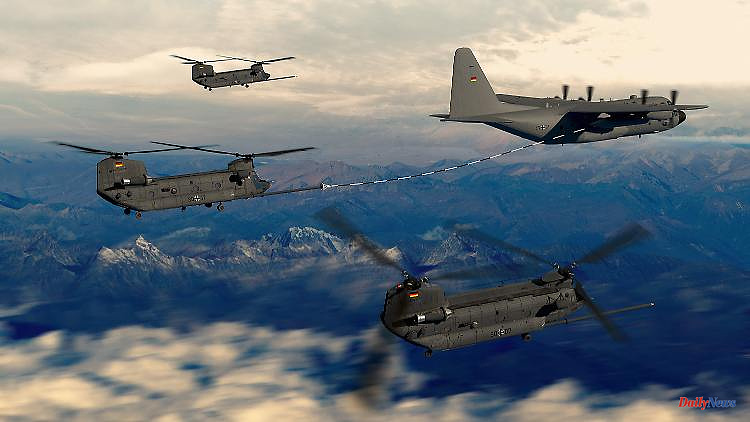 The better equipment of the Bundeswehr has cleared the last hurdle. With the approval of the Bundesrat, the special fund can be anchored in the Basic Law.

The Federal Council has approved the 100 billion euro special fund for the modernization of the Bundeswehr. More than the necessary two-thirds voted in the state chamber for the planned amendment to the Basic Law. The so-called special fund is a reaction to the Russian attack on Ukraine. With him, the troops should be significantly better equipped.

The Bundestag had already given the green light last week - with the votes of the traffic light coalition of SPD, Greens and FDP and the opposition Union. The project is anchored in the Basic Law so that the funds can only be spent for a specific purpose. The special fund is financed exclusively through debt, but is not subject to the debt brake. Critics therefore speak of a shadow budget.

A large part of the funds should benefit the Air Force, for example for the procurement of the Tornado successor with the US F-35 fighter jet. The 100 billion euros will be added to the normal defense budget of around 50 billion euros a year over five years. This means that Germany can meet the NATO goal of spending at least two percent of economic output on defense.

Resignations by government officials: Who is still there, and who has been?
BREAKING NEWS 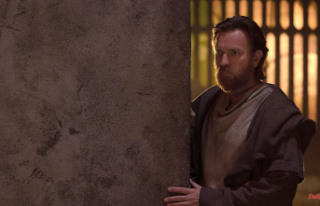