The traffic light is still working on the third relief package. 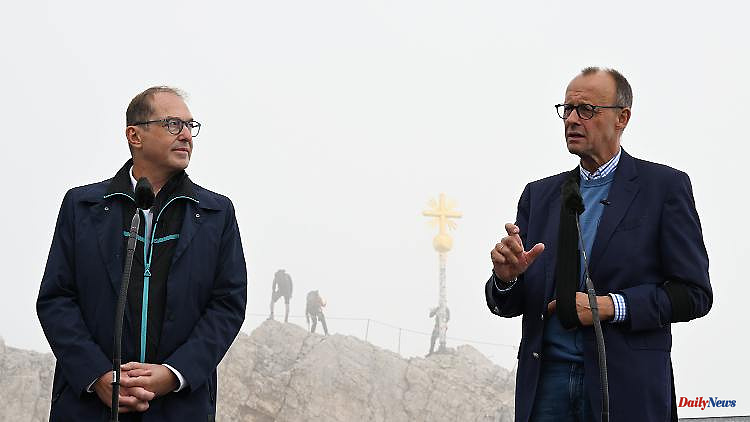 The traffic light is still working on the third relief package. The leaders of the Union faction also discussed simplifications at their retreat and specifically focused on middle- and low-income earners.

The Union faction calls for the abolition of the gas levy and direct payments to recipients of comparatively low incomes. This emerges from a draft resolution by the executive board of the parliamentary group for the conference beginning today in Bavaria, which is available to ntv. It goes on to say that the traffic light government "has not developed an overall concept for reducing inflation" and is leaving the citizens "out in the rain with rising prices for fuel, electricity, heat and food".

He was "surprised" that the cabinet meeting at Meseberg Castle this week ended "virtually without result", said Union parliamentary group leader Friedrich Merz. SPD, Greens and FDP "wasted a lot of time during the summer break with a lot of coalition disputes".

Furthermore, the federal government is to decide on a gas price cap that keeps the basic supply - "sufficient heating of living space and supply of hot water" - affordable. Other demands include a scrapping premium for old washing machines, dryers and refrigerators of 100 euros if the new devices achieve a certain savings potential.

With regard to gas storage, the CDU and CSU are calling for this to be included in the critical infrastructure. All facilities currently in Russian ownership are to be nationalized and the future sale of such facilities to foreign investors is to be prohibited. To secure Germany's position as a business location, the Union raises a number of demands such as corporate tax reform, the stabilization of supply chains, the safeguarding of industrial jobs and other free trade agreements. According to the draft resolution, the Union is committed to clean combustion engines and the continued operation of the three remaining nuclear power plants and calls for the gas price to be separated from the electricity price.

In terms of foreign policy, the Union faction is pushing for solid and rapid equipment for the Bundeswehr, the export of heavy weapons to Ukraine, the consolidation of the transatlantic alliance and a fundamental review of relations with China.

The top of the Union faction met in the early afternoon on the Zugspitze near Garmisch-Partenkirchen, Germany's highest mountain. On Friday morning, the deputies, chaired by faction leader Merz and CSU regional group leader Alexander Dobrindt, will continue their retreat in Murnau, Upper Bavaria. A visit from CSU boss Markus Söder was not planned. 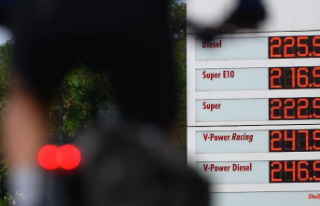