Will Russia declare a general mobilization in view of shrinking personnel numbers? A key Duma deputy rejects such considerations. 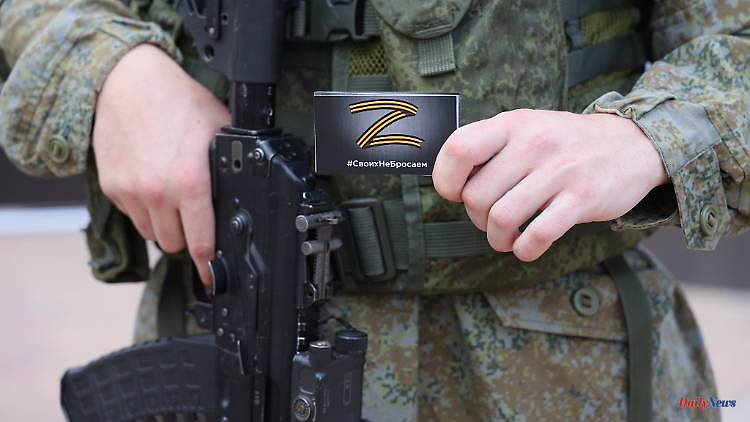 Will Russia declare a general mobilization in view of shrinking personnel numbers? A key Duma deputy rejects such considerations. A speech by Putin that has been announced for the evening promises more information about the Kremlin's next steps. But the Russians are waiting in vain for them.

Against the background of a feared preparation for the imposition of martial law in the country, a general mobilization in Russia is currently not an issue, according to information from the parliament. "There will be no general mobilization," said the head of the defense committee in the State Duma, Andrei Kartapalov, in an interview with "Parlamentskaya Gazeta". According to him, the most recent tightening of the law was intended more to secure Russia's ability to defend itself in the long term.

Earlier on Tuesday, the Russian parliament rushed through legislative changes that indicated a possible preparation for the imposition of martial law in the country. Among other things, criminal law was tightened in the second and last reading. Prison sentences for soldiers who voluntarily become prisoners of war and for looting have been increased. The law also spoke of a possible "mobilization" and "state of war".

An appeal by Russia's President Vladimir Putin was eagerly awaited in the evening - but it did not take place. Russian state media had announced the speech for 7 p.m. local time, although there was no official confirmation from the Kremlin. "Are you waiting?" Margarita Simonyan, an editor for the state broadcaster RT, wrote to Telegram at 9:37 p.m., only to add a good 40 minutes later: "Go to bed". Other journalists close to the Kremlin have indicated that Putin will deliver the speech on Wednesday morning. Some media outlets instead broadcast older speeches by Putin.

Observers expect the Russian President to comment on the planned accession referendums in the Russian-occupied areas of Ukraine. In the "People's Republics" of Donetsk and Luhansk, as well as in the Cherson and Zaporizhia regions, mock referendums on union with Russia are planned for this week. The counter-offensive by the Ukrainian armed forces in the occupied territories could then be declared by Russia as an attack on its own territory. According to observers, this in turn could give the Kremlin the pretext for a general mobilization. According to estimates by the British secret service, around 25,000 Russian soldiers have been killed in action in Ukraine. 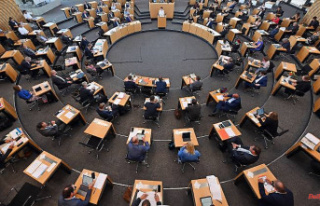