The FDP and CDU have consistently said no to a speed limit on German autobahns for weeks. 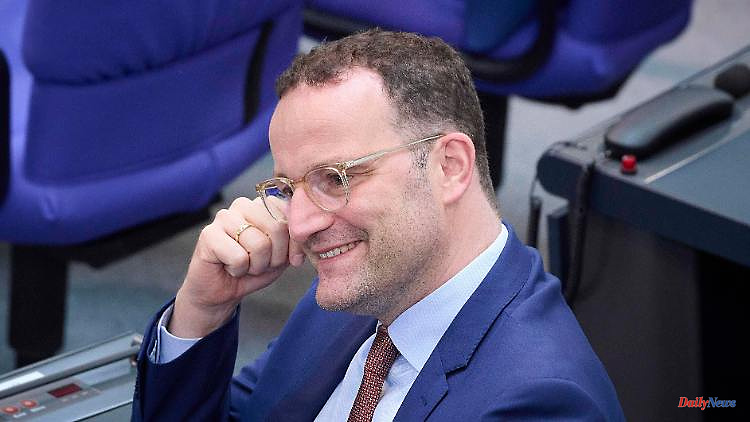 The FDP and CDU have consistently said no to a speed limit on German autobahns for weeks. Union parliamentary group vice Spahn could, however, make friends with the idea – on one condition: the Greens would have to accept longer nuclear power plant terms in exchange.

Union parliamentary group leader Jens Spahn has offered the federal government the introduction of a speed limit on motorways for a temporary extension of the operating times of the nuclear power plants. When the Greens said they were doing half a year longer with nuclear energy, "then I think we should also be able to talk about the speed limit," said Spahn in the ARD "Morgenmagazin".

The speed limit makes a relatively small difference in energy consumption, "but if the Greens say that would be a national compromise, we use nuclear energy for half a year longer when there is a shortage, then I think we should do it too be able to talk about a speed limit." In the national emergency, a good, joint package is needed in which everyone jumps over their shadow, Spahn demanded.

At the weekend, the CDU chairman in the climate protection committee, Thomas Gebhart, and party deputy Andreas Jung had already shown themselves open to a temporary speed limit. A general speed limit has been the subject of bitter arguments for years. As a result of the Ukraine war, it has now come back into focus - as a possible contribution to saving energy.

In the traffic light coalition, the FDP is opposed to such a limit, which it had already rejected in the coalition negotiations. Chancellor Olaf Scholz recently said: "This government has not agreed on that, and that's why it's not happening."

The debate about extending the service life of the remaining nuclear power plants also has advocates and critics. Economics Minister Robert Habeck accuses the supporters of a lack of objectivity. "First of all, nuclear power is a high-risk technology and some statements are just too playful for me," said the Green politician to the editorial network Germany.

1 British intelligence: Kremlin uses Wagner mercenaries... 2 Threatening Zoff because of financial policy ?: FDP... 3 Prepare for extreme weather: Medical association calls... 4 Onward transport in seven days: the gas turbine should... 5 Not only because of wind and sun: Renewable energies... 6 "Don't see any killers in the stadium":... 7 He wants to fill the cup with beer: penguin golfer... 8 First date of her world tour: Lady Gaga celebrates... 9 First grandchild is here: Bruce Springsteen is now... 10 Outfit change on the big day: J.Lo traveled to Vegas... 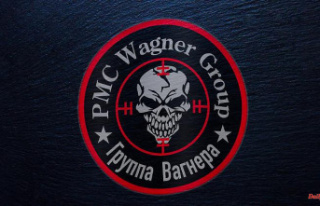